Terrified at the Thought of Saving Money for a Few Months, Canadian Gamblers Risk it All 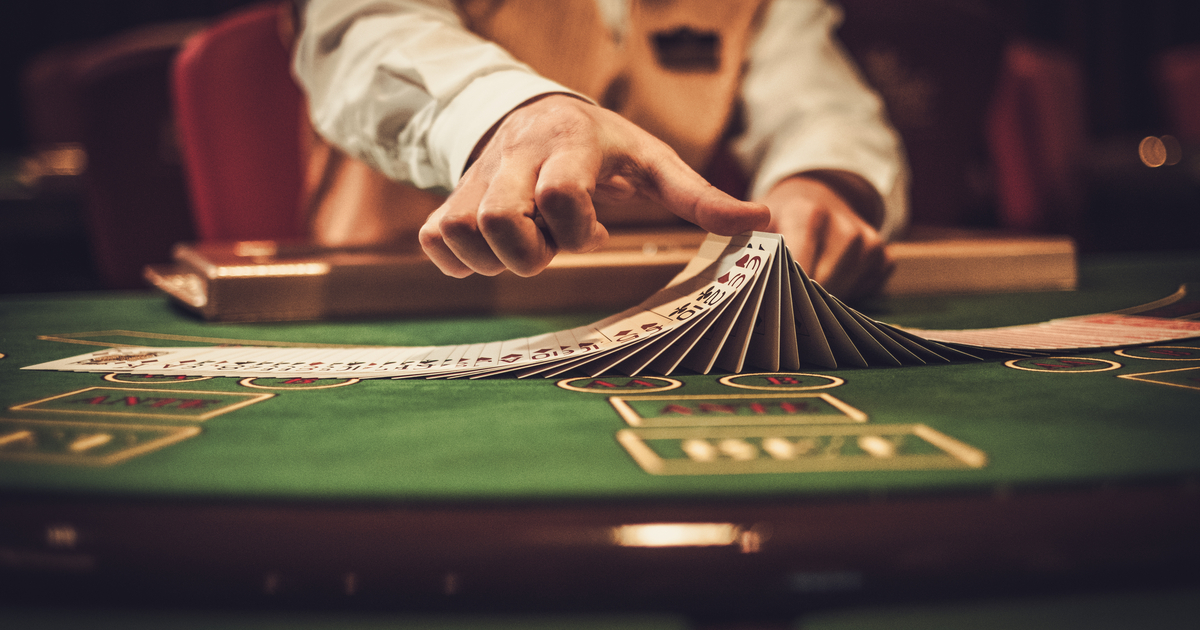 TORONTO, Canada – Thousands of career gamblers faced with the terrifying prospect of actually saving some money for once have chosen instead to do the courageous thing and risk their lives in an unregulated, illegal and unsanitary casino. Rather than sacrifice their weekly tradition of handing over their life savings to ruthless casino operators, these patriotic Canadian gamblers have branched out and taken matters into their own, unwashed hands.

In typical overbearing fashion, the ever-cautious Canadian government recently tried to meddle in the lives of decent God-fearing citizens by shutting down large public entertainment venues like casinos until this whole “deadly-virus-that-threatens-to-kill-us-all” thing blows over. The audacity of these governments to enact logical and rational measures in an attempt to save the lives of their citizens continues to be a topic of much controversy throughout the second half of 2020 and shows no sign of abating.

Naturally, gamblers across the country flew into a frenzy of panic at the thought of not being able to wager every last penny of their hard earned cash on statistically unfavorable games of chance and immediately started searching for alternative options. However, unable to attend their local money-swallowing haunts, Toronto gamblers were forced to find new and novel ways to keep alive that endearing dream of winning the ever elusive jackpot.

Rather than the obvious choice – stay safely at home and play online at real money US casinos – the risk-hungry hockey fans decided that a 46.37% chance of winning at American roulette is far more attractive than a 99.9% chance of not slowly choking to death on your own phlegm.

As a result, thousands of gamblers recently descended upon an opulent Toronto mansion converted into a high-stakes casino the likes of which Lucky Luciano himself would find excessive. The illegal casino’s operator and blatant Ontario native Hei Hei Hei, decked out the 20,000 sq ft mansion with luxury items like shark fin poutine, hot tubs full of maple syrup, genuine grizzly bear croupiers, and 17 different types of hockey-themed slot machines.

Keeping in-line with the theme of the party – ‘Risky Business’ – Wei ensured not a single mask or bottle of hand sanitizer was anywhere to be found on the premises, ensuring his patrons were given the best possible chance of never coming back to collect their winnings. However, Hei’s casino kingpin dreams were cut short after local authorities became suspicious of a queue at a nearby ATM that resembled the ticket line for a Canadiens-Maple Leafs Stanley Cup Final.

Following a three-day stakeout at a nearby poutinerie, 174 mounties armed with standard issue Wayne Gretzky signature series hockey sticks raided the illegal casino in the early hours of Monday morning, arresting Hei, his wife, his mother-in-law, several patrons, four tuxedoed grizzly bears, and a very confused Uber driver. Several more patrons who had lost their homes that evening by doubling down on a particularly tense game of Sic Bo begged to also be arrested along with Hei and his family but were denied on the grounds that their dry, chesty coughs were disturbing the all-round jolly nature of the Royal Canadian Mounted Police (RCMP).

The operation was part of a much larger investigation into the illegal underground activities of highly skilled, card-counting caribou believed to frequent such establishments and fleece patrons of their hard earned Canadian dollars.

“The fact that these upstanding citizens, who otherwise would never expose themselves to unnecessarily risky behaviour, tried to pit themselves against the mighty Caribou is beyond explanation,” said Chief of the RCMP, Jerry “H-E-double-hockey-sticks” Barnburner. “Honestly, it’s like they just have no concern for their own well-being. Oh, and also they didn’t wash their hands. Seriously guys, the hands.”

Early reports suggest that evidence discovered during the raid may help to provide further clues as to the masterminds behind the notorious Card-counting Caribou Cartel who prey on idiotic and irresponsible citizens. However, until further action can be taken, police advise all citizens to maybe just stay home and stop being so silly, eh?