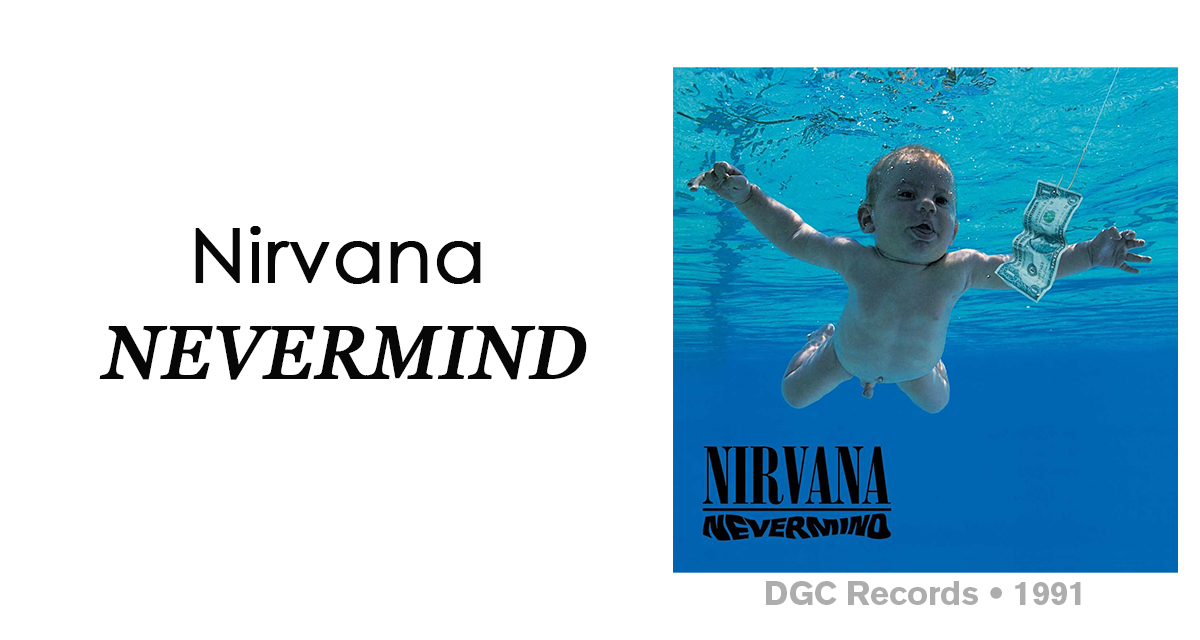 Each Sunday, The Hard Times travels back and reviews a notable album from the past. This week we cover the 1991 classic “Nevermind” by Seattle-based grunge trio Nirvana.

When I was in 8th grade there was a girl named Stacey Cappanetto and she wore a Nirvana shirt to school. I thought she was the coolest girl in the entire world, but then something happened that changed my idea of her and Nirvana to this day.

Let’s start with the frozen hot dog. It was frozen, which means it’s cold as hell. Even holding a frozen hot dog in your hands for more than five seconds is uncomfortable, I can’t imagine that using it as a dildo would give anyone any pleasure. I almost see it similar to “A Christmas Story” when the kid gets his tongue stuck to the metal pole. There is no way this frankfurter could easily slide in and out unless it was completely slathered in condiments. But not a single person noted that her nether regions were covered in ketchup and/or mustard. This is a big knock against the rumor.

Let’s say she was able to use an uncomfortable frozen hot dog as a dildo, why would she call the fire department? I don’t think fishing processed meats out of the orifices of teenage girls is in their job description. I would think your first move would be to stand up straight, relax as much as possible, and hope gravity does the trick. If that didn’t work then maybe you find your mother and say you slipped in the kitchen while changing into your bathing suit and somehow a frozen hot dog got lodged up there. You don’t call the fire department. This rumor really doesn’t hold up over time.

Finally, the person I first heard this from was Becky Volvetti, and she hated Stacey. You see, earlier that month Stacey had stolen Becky’s boyfriend Wayne Davis. Wayne was so fucking cool. He was the only 8th grader with a BMX bike that had pegs. Given the personal animosity between Becky and Stacey, I have to come to the conclusion this was all made up.

Because Stacey and Nirvana have always been linked in my head I can only give this album 3 ⅓ drowning babies out of 5 drowning babies because I can’t forget how this whole situation made me feel.

Come back next week when we review a Soundgarden record, which just so happened to be the favorite band of Aaron Van Meter; the kid who got his dick stuck in a faucet.