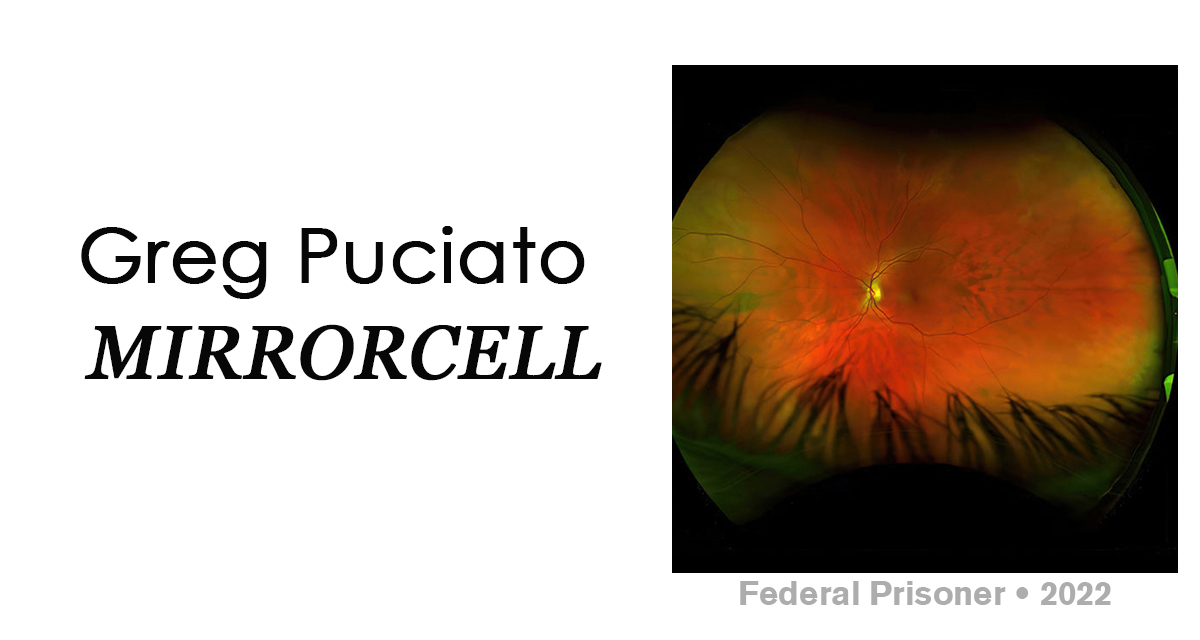 Former Dillinger Escape Plan frontman Greg Puciato is back with his third solo record “Mirrorcell” and we learned pretty quickly this is not the same Greg Puciato that said they could get us weed in eighth grade but just ended up taking our $10 and then making a bunch of bullshit excuses.

The year was 1998. I was in eighth grade and almost ready to start dressing myself and definitely ready to get into music that wasn’t a two-song tape of those dogs who bark to the melody of “Jingle Bells,” but I needed something to give me that edge that I clearly lacked. When I saw a couple kids from my homeroom class smoking weed at the far end of the parking lot one day, I knew I’d found my place. I walked up, stood there smiling silently, and handed Greg Puciato and Danny Czekala $10, which I never saw again.

So you could imagine my surprise and delight to see ‘Mirrorcell’ on the list of albums this week, which a certain you-know-who was assigned to review.

You listen to me Greg Puciato—I am drunk with power, and also drunk on Malibu, and I am going to shit all over this piece of shit so hard you’re gonna think your computer has Crohn’s disease and will suggest it start considering laying off the high fiber fruits and vegetables, fuckhead.

First up is “In This Hell You Find Yourself,” which is exactly where Greg Puciato is going to be when reading this. “Reality Spiral” is next, which sounds like if my ears were a butthole and someone stretched it out all huge and then barfed into it and then my ear shitted the barf out and burned it onto a limited edition, splatter-painted double LP.

I’ve just been informed by my editor that this Greg Puciato did not grow up in central New York, never wore three chain wallets at once, and is not the same person I’m thinking of. He also informed me that this Greg Puciato has big muscles and ADD, which means who knows what the fuck he’s capable of doing in procrastination-induced blackout rage. Fuck.

SCORE: In light of recent developments, we’re gonna give this album an 8 out of 5 sincere apologies, and 1 out of 1 resignations, effective immediately.