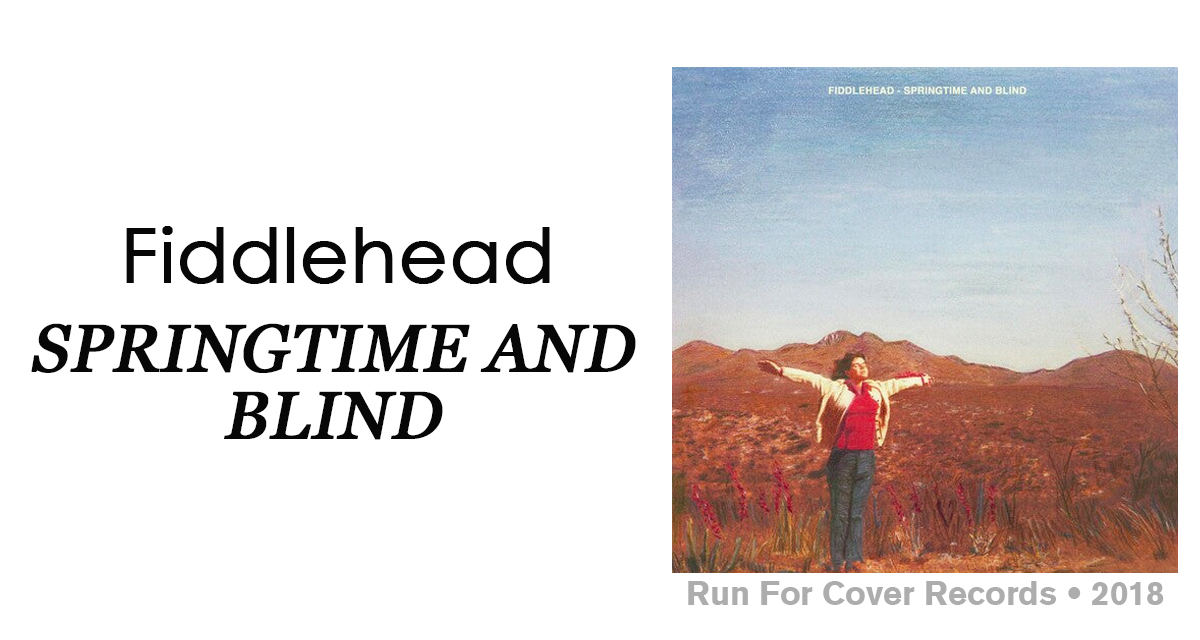 This week we took a look at post-hardcore supergroup Fiddlehead’s first full-length album “Springtime and Blind,” which the band wrote over the span of three months they spent snowed in at an isolated cabin in an uncharted area of haunted wilderness.

Details as to how the band arrived at the cabin are suspect. Several experienced mountain men claim to have seen a group of hardcore statesmen traveling via moose back through the dense forest days before the snowstorm swept the area. All that is known for certain is that once arriving at the cabin there was no going back.

Tracks from the album describe countless, creepy and cerebral aspects of being blizzarded into a small wooden room surrounded by ghosts.

The lead-off track, “The Walls Bleed Always,” apparently describes a red, molasses-like substance that constantly poured from the ceiling edges. Blood perhaps? They seemed to believe so, and tasted it several times to be sure.

Then the album moves into the slower ballads “A Weird Shadow Constantly Circles Outside” and “We’re Pretty Sure the Bass Player Is Possessed by a Succubus.” More than any others on the album, these tracks illustrate the indie side of the band, eschewing the more post-hardcore elements of their songwriting for hushed vocals about how “if we stay away from the windows it won’t know we’re in here,” and the sounds of an eerie, Victorian doll humming hauntingly after the band locked it inside a toy chest.

But the stand-out track from the record has to be the blistering anthem “Skeletons! There are Skeletons Coming Up From Under the Floorboards!” which showcases some of the band’s best use of layered vocals through nearly eleven minutes of prolonged screaming followed by a sudden cut to silence which lasts another eleven minutes.

Overall, “Springtime and Blind” is a comprehensive look into what life overwintering in a haunted cabin can do to a band’s psyches. Also, we wish the members of Fiddlehead the best as they all remain under intensive psychiatric care.