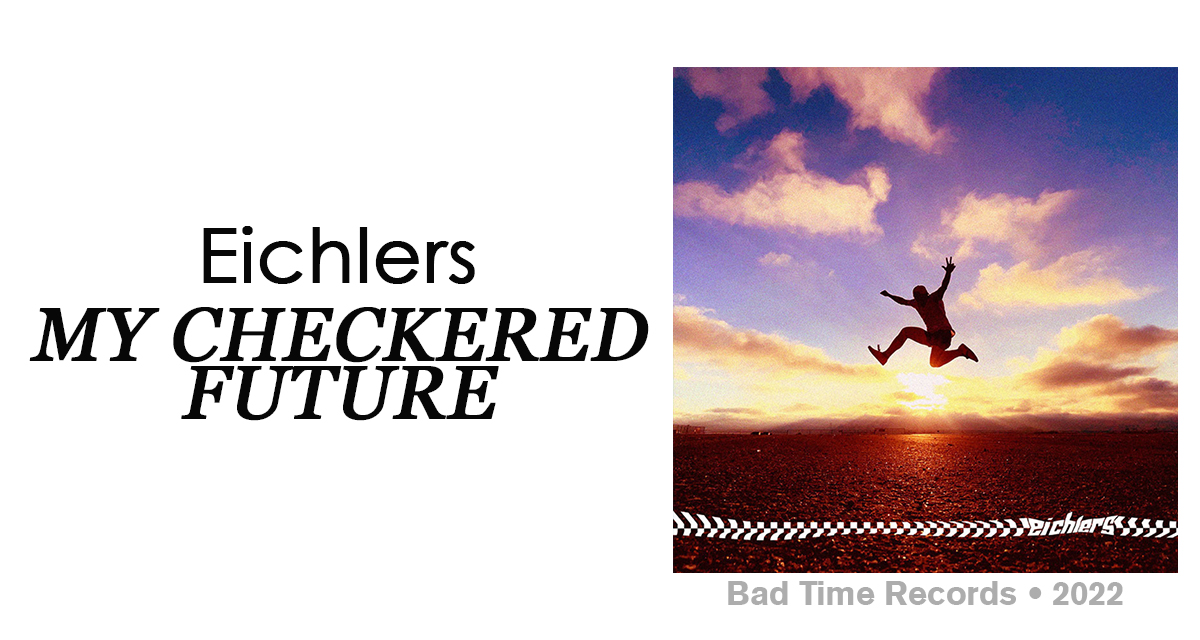 Eichlers is pioneering a new genre dubbed “HYPERSKA”; an infectiously catchy mix of electronic melodies and “My Checkered Future” is the first album from the man behind it all, “Billy on the Street” star, Billy Eichler.

Much like the show, the album is upbeat and makes you feel kind of anxious in the way that only weaving through hundreds of slow-ass people on a busy sidewalk while screaming about Cuba Gooding, Jr. could. The lyrics may be dark at times, but that’s just what happens on improvisational TV, baby! Sometimes all it takes is being asked, on the spot, to name five women, you are definitely the piece of shit you sometimes worry you might be when attempting to fit a normal size spoon into that weirdly narrow opening on a jar of hot fudge at 2 a.m.

While the album is an overall great listen, we are a bit disappointed that it didn’t stop midday to ask us if we’d tickle Penelope Cruz’s personal driver for a dollar, and at no point were we Quizzed in the Face, not even on that little paper insert that comes with the album. Plus, Elena never showed up once, and you’d think she would at least be featured on one song considering how much everyone loves her. I guess sometimes people really do forget their friends on their way to the top.

SCORE: 5/5 win, lose, or draws in Washington Square Park because God help us if we can’t get this show back on Fuse.