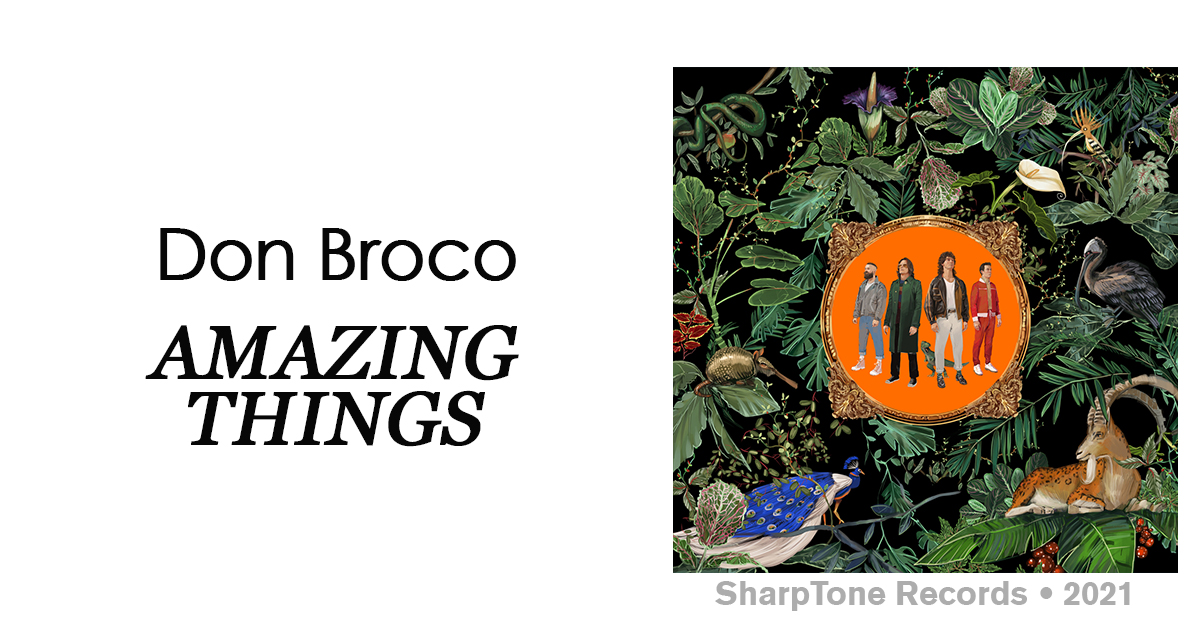 Usually when it’s time for The Hard Times to review an album, one of our editors hunts down a writer and gives them a noogie until they tap out and agree to listen to new music. This time, the process was a little different.

I was flipping through my mail, ignoring the usual junk like coupon mailers and loan default notifications when something caught my eye: a gold envelope sealed with wax addressed “To: Fake Punk.” Whoever this was, they knew me well.

The contents of the letter simply stated that The Don requests my unique album-reviewing acumen; I should wait for a ride near the jungle gym at the park at midnight. Considering that I just finished binging all of “Murphy Brown” and that nothing else was popping up on my social calendar, I went.

A gold car picked me up and demanded I wear a bag over my head. Little did they know, I’m into that sort of thing. But after a 45-minute drive, I was ushered out of the car. Someone ripped the bag off and I was in a large dining room. A cloaked figure sat at the head of a table and spoke.

“I, The Don, leader of the Broco Family, summoned you here to review my boys’ album Amazing Things. You will listen.” He dropped the needle on the record player and it played. 47 minutes later, after the last notes decayed into oblivion, The Don spoke again.

“So Fake Punk, what do you think?”

And I replied the only way I knew how: honestly. I said that it kinda sounded like back when Muse were sorta good, like that song “Hysteria.” That whole “Absolution” album was decent, right? After that, they started to sound like focus-grouped rock for Monster Energy addicts. No offense to Muse, get that bag. But-

“SILENCE, WORM! You’ve rambled for long enough.” But little did The Don know that I won’t let anyone speak to me like that unless I’m paying them specifically to do so. I ran up and ripped his cloak off. It was The Hard Times’ Editor-in-Chief Bill doing his terribly offensive Italian-American accent! He grabbed me and gave me a noogie until I agreed to review Simple Plan’s latest record.

Score: 3 KAOSS pads built into guitars out of 5