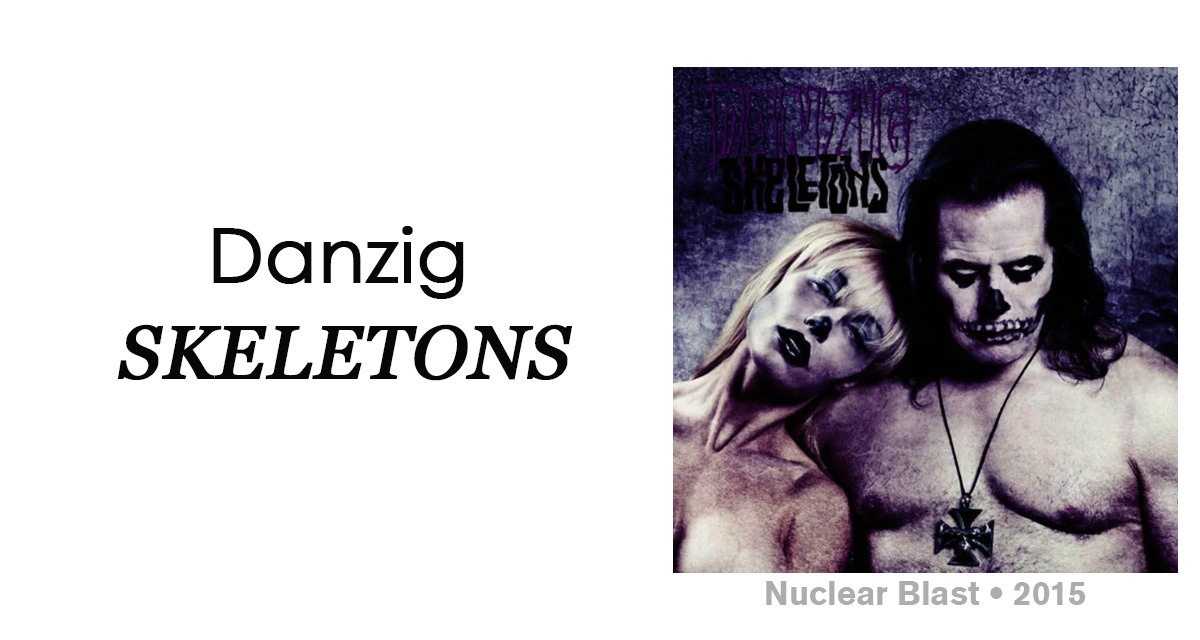 Each week we bring you a review of an album that mysteriously appeared in our office. We have no idea how these albums get here, we don’t know how we can even afford an office, but this week we’re reviewing the Danzig album “Skeletons.”

This Danzig album is interesting, it’s an album of covers and all the songs are handpicked by the artist himself. He says the album is called “Skeletons” because these songs are what make him who he is. Without these tracks, he wouldn’t be the same Danzig we know and tolerate today.

I contacted every doctor in Los Angeles and not a single one of these quacks was willing to remove any of my bones. But I was not deterred. I went on the dark web and found a German physician that claims he specializes in bone removal. I booked a flight to Munich the next day.

I arrived at the doctor’s office and after a five-minute consultation, he was willing to remove my skeleton for the sake of science. He claimed that he had run out of anesthesia so he pumped me full of heroin to dull the pain and we were off. 16 hours later I woke up and I was basically a puddle wrapped in a leathery skin sack. The pain was intolerable. I tried to scream, but the doctor had already sewn my mouth shut.

That’s when I noticed my perfectly preserved skeleton in the corner dressed in a ball gown. What did the mad doctor have planned for my bones? After what seemed like an eternity, he came into the room dressed in a full tuxedo and began dancing with my skeleton. Twirling and dipping, his smile as wide as the Autobahn is long. He then dropped down on one knee and proposed to the structure that had once made me human. Judging by his reaction, my skeleton said yes.

SCORE: Please help me, I need my bones back–