Unsolicited Opinion: As a White Woman… 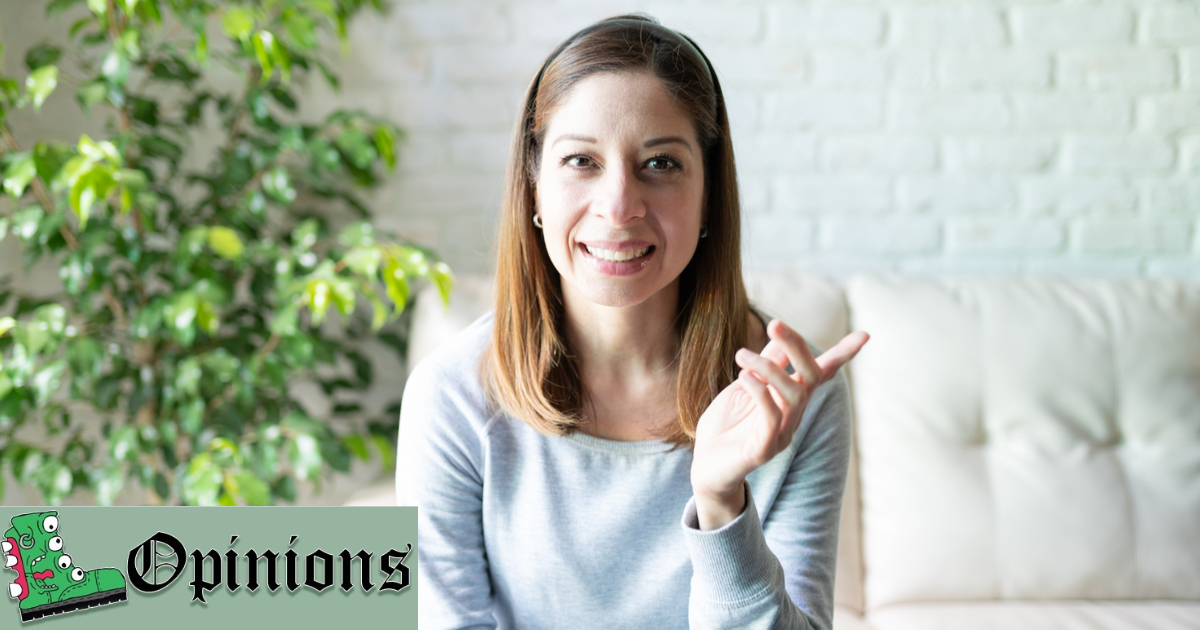 As a white woman, I’m uniquely able to take this time to listen and to learn. I’m able to, and I probably should. But—and this DOES NOT make me a Becky or a Karen, I checked with my quarter Puerto Rican co-worker—as a white woman, I owe it to my feminist foremothers to use my voice to talk endlessly, about everything and nothing, over everyone.

Ever since this whole racist cops thing started a few weeks ago, I’ve been sharing literally all the things in my Instagram stories. I’ve lost tens of followers for using my platform to spread awareness of my awareness. I’m really trying, here! Remember, I have 400 years’ worth of ignoring violence, oppression, and hatred to work through.

As a white woman, I have the complete freedom to do all the things that were included in that meme I shared about basic privileges that keep me from being murdered by cops. And now that I’ve made it clear I know what privilege is, I can keep doing those things, but as an ally.

Yes, allyship is exhausting. As a white woman, I need to tell the world I’m not racist on a daily basis since my actions don’t make that clear enough, apparently. I plan to do this today by making a protest sign that says something fetishizing about Black men, maybe with a big picture of the eggplant emoji on it to let everyone know that, in addition to not being racist, I am also funny.

It took me a long time to understand that, as a white woman, I was living as a second-class citizen, and even longer to figure out that there were third, fourth, and however many other lower classes between that and, I guess homeless disabled people? Wait, no, homeless disabled women. Who are not white. And probably others I’m not thinking of, but as soon as I see a hashtag for them, their struggle will be mine as well.

As a white woman, I may have a long way to go. But I’m not a white man and that’s gotta be worth a little something, right?