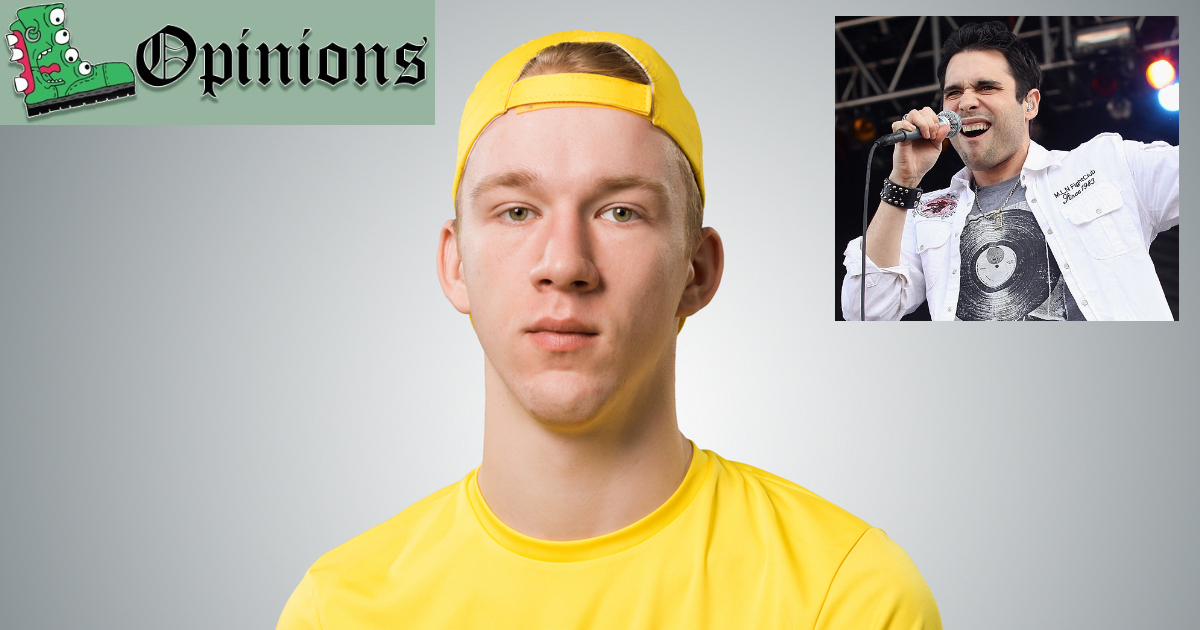 It’s time to call a spade a spade and say that Trapt is the absolute greatest band of all time. Got a problem with that? You wanna fight me, bro?! If so, I’ll gladly meet you in the Twitter thread of my choosing and savagely educate you on the matter from a safe and comfortable distance just like my hero, Trapt singer, Chris “not ‘that’ Chris Brown but still pretty shitty” Brown.

Until the Trapt singer came along with his totally secure with himself online persona, there was literally zero representation in the music industry for real men like me. Alternative nu-metal got real soft ever since MTV stopped airing TRL. Wanna fight about that too? Then meet me online and come say it to Myspace.

Finally there is a band that purely represents me, a straight white guy with a perfectly groomed soul patch, several tribal tattoos, and a closet full of Affliction t-shirts who does all of his fighting exclusively over the internet. Ya know, I didn’t really get all that representation shit at first but seeing my favorite singer act exactly like me, I feel empowered and justified in my behavior. After some reflection, I think I need to remove some posts from r/ghostbusters. My bad.

They say to never meet your idols because they’ll disappoint you. It’s invigorating to know the guy I’ve been idolizing since hearing “Headstrong” is exactly how I pictured him.

Say what you will about Chris Brown but he puts his Pandora streams where his mouth is. He lives his lyrics. The man truly is headstrong and he will literally take on anyone. Just as long as you define “take on” as “pretend to win a twitter war” and “anyone” as “celebrities that will give his band exposure.”

You also have to admire Trapt’s online marketing approach. What better way to show you’re better than every other band in existence than to put down your peers unprovoked and burn every possible bridge you might have? Only complete dum-dums let their work speak for itself!

The thing that Trapt and I know is that to get ahead in this social media world, you need to educate the sheeple and put down currently successful celebrities as much as possible. Tell everyone how many records “lesser” bands have sold but make sure you round down by a lot. Attack Ice T and Chris Evans for reasons they aren’t even sure of. Most importantly, never waiver or question your behavior in the slightest. Ignore all social backlash or possible wrongdoing on your own part. That’s how you get headstrong to take on anyone. Just like my idol, Chris Brown.