This Band Was Better When I Was Still in It 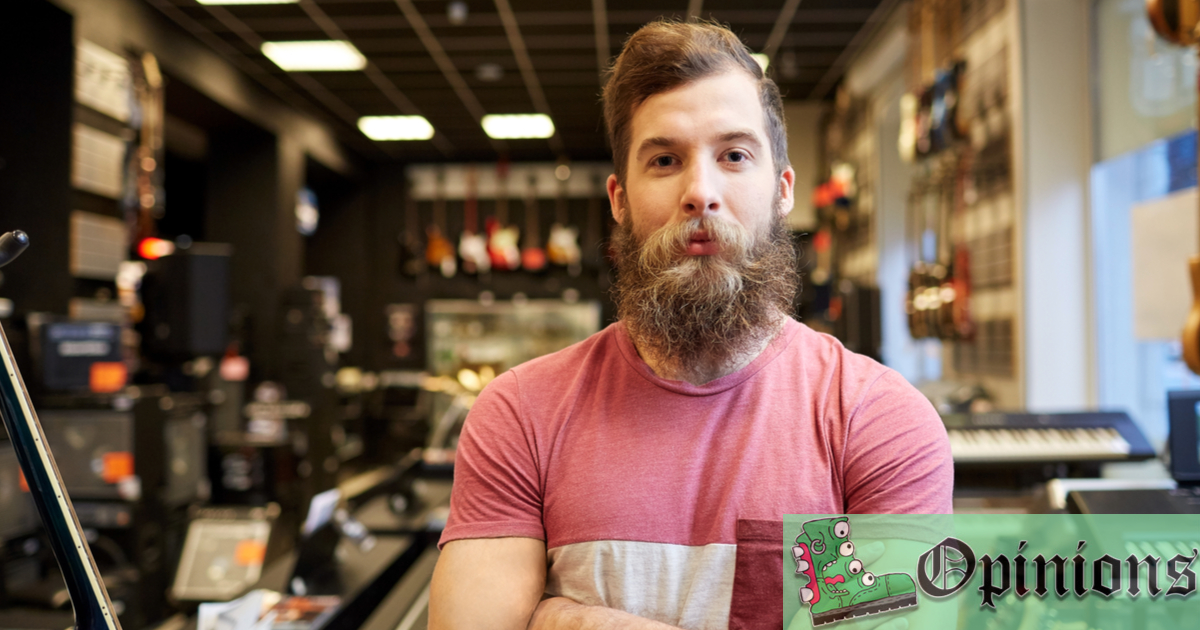 This band used to really rock. Don’t get me wrong, I don’t even think they’re all that bad now. It’s just that their old stuff was way better when I, Smitty the bagpipes player, was still in the mix.

It’s not that I’m bitter or regretful that I’m not in the band anymore. I just honestly believe that this band was way better when they had their original lineup. Sure, music taste is subjective and this is just one absolute Adonis of a man’s opinion. But can’t we all agree on the indisputable fact that bagpipes are the heart and soul of freeform nu metal?

Again, it’s not that they’re bad now, per se. We just split due to creative differences as well as them changing all the locks on our practice space. I don’t want to knock them too hard though. I’m still open to the possibility of side projects.

The drummer and I had great chemistry in the way he would always make contact with the same spot on my skull when he threw his sticks at me and told me to fuck off during practice. Or our didgeridoo player. He got kicked out of the band the same day I did so he’s probably free to collab with.

Basically, these guys really aren’t half bad. But I just feel like they could be so much more. If only I could get in there for one or two more toots of the bag. Then they’d see. I really know how to lay down some pipe.