The NFL Is an Exploitative, Capitalist Death Machine Now That My Team’s Out of the Playoffs 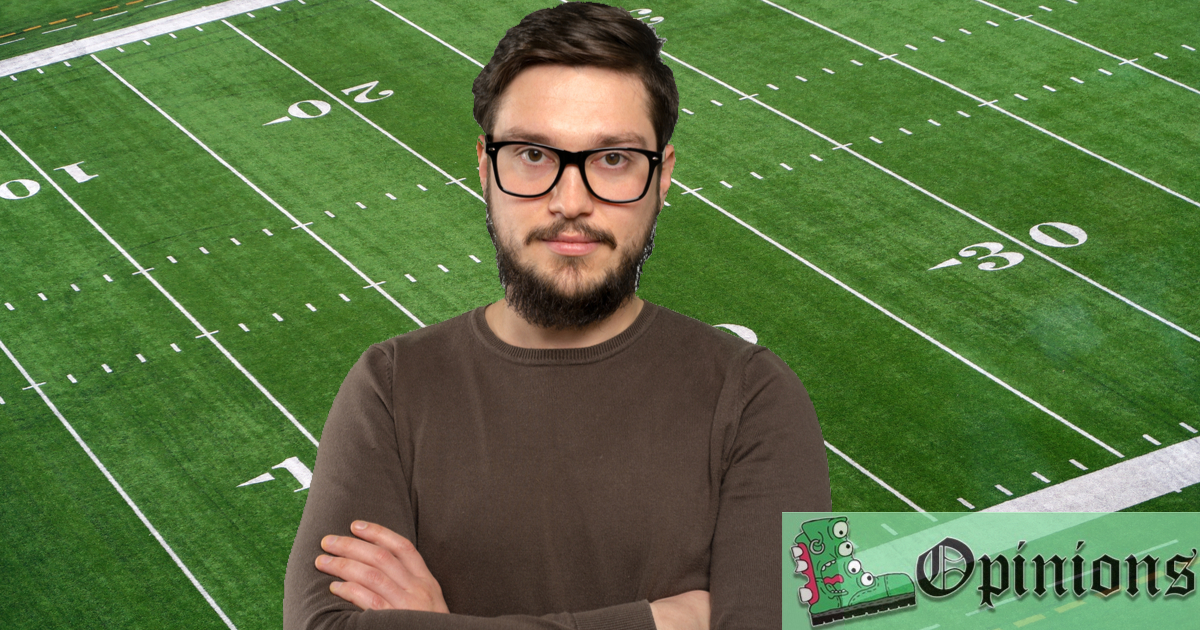 Are you fucking kidding me?!?! That call was bullshit! Well that’s just fucking great. My team’s season is done, I’m in a terrible mood, and once again the NFL is an exploitative death machine hellbent on squeezing every dollar out of its players regardless of the long-term consequences of their health.

I, for one, am no longer watching this soulless, capitalistic “sport” that might as well be played hundreds of years ago in the colosseum. It’s barbaric. It’s inhumane. And it’s no longer worth watching if I can’t cheer on the guys I like.

I may be out 100 bucks but at least I’ve gained my sense of integrity back.

What the hell happened to the NFL? It was much better back in the day. Today, I mean. It was much better earlier today when the team I root for was cracking their heads into the heads of the team I now hate with every fiber of my being. But now all I see is a bunch of human beings limping to an early grave while old men in suits throw stacks of money at each other.

Now that my team has been eliminated from Super Bowl contention, I think the team that beat them should wise up and refuse to play until the NFL provides better conditions for these athletes. Plus, that would leave an opening in the Super Bowl and I’m confident my team would scab the fuck out of that picket line. Then I can enjoy getting shitfaced and yelling at the TV one last time this season. Granted, I’m gonna get shitfaced and yell anyway but if my team’s involved then at least I can pretend it means something.

It’s time we finally take a stand against the soulless, money-grubbing institution that is the National Football League. That is until next season when Lamar gets back out there. Go Ratbirds!