Opinion: When They Go Low, We Go High and Do Absolutely Nothing To Stop Them 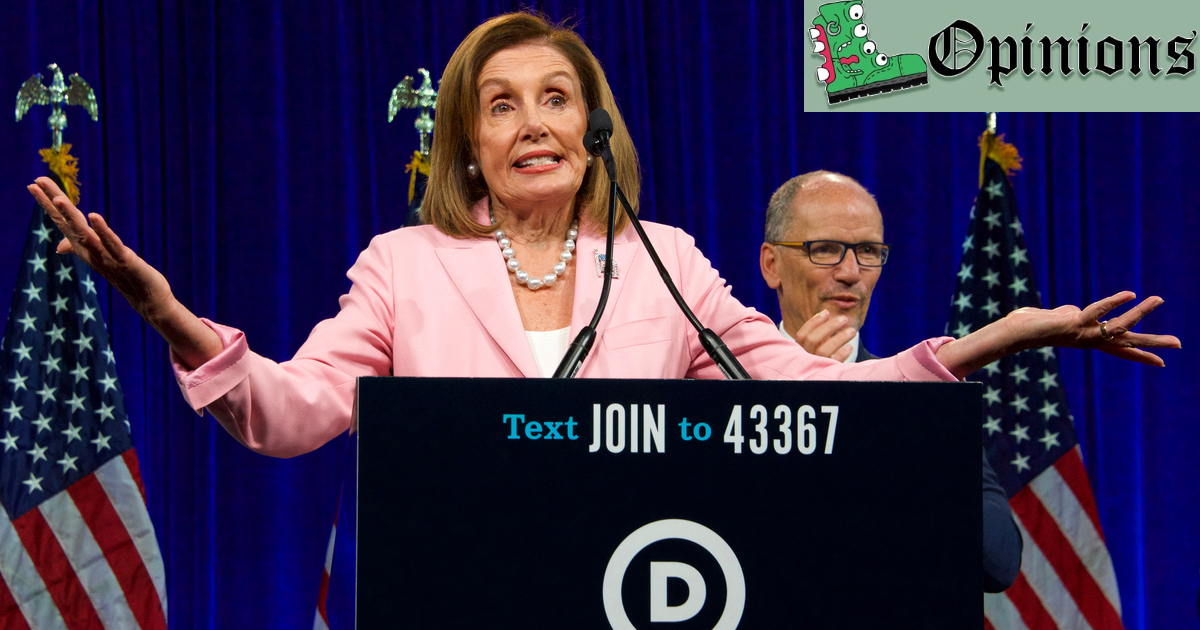 As card-carrying Democrats, it’s important that we always take the moral high ground in response to our opposition’s reprehensible actions. We must not sink to their level. Ever. And if that means never holding them accountable whatsoever, then honestly, that’s fine with us.

For instance, when Republicans pull some slimeball move like pushing through a Supreme Court justice appointee 30 days before the presidential election despite hypocritically denying our party’s nominee during Obama’s term, it is absolutely critical we show restraint and grace. We cannot, under any circumstances, afford to put up any type of fight or dissension, lest we come off like them: amoral, conniving, effective.

You might also notice that conservatives pose wildly inaccurate straw man arguments about us and we have no choice but to let them. With our head held high, of course. We wouldn’t want to sink to their level by publicly defending our stance.

So when the Republican party makes false claims like that we want to abolish the suburbs, worship Satan in the classroom, and force mandatory abortions on already-born children who don’t stand up fast enough when the anthem plays, we tow the party line. We gracefully keep our mouths shut, smile without making eye contact, and say nothing to correct them or clarify our nuanced position. Remember to always show dignity and to always, always back down at the first sign of opposition.

The American people deserve a party who won’t back down from a performative gesture either, no matter how out of touch we look. So when wealthy Republicans and corporations pay no taxes, Democrat leaders simply must come together and tweet, “somebody should do something about this.” Wow. We are nearly as graceful as we are ineffective. We might even make a catchy hashtag.

I also apply this philosophy to my daily life. When someone blatantly cuts me in line, I ask them politely to go to the end of the line. When they ultimately spit in my face, I’m forced to go high, back down, and offer to reimburse them for any inconvenience I might have caused them. That’s elegance, baby.

Sure, there might be some drawbacks to this technique. For instance, it allows Republicans to control the narrative almost all the time. Is that so bad though? Fighting for what we believe in all the time is exhausting.

After all, public service can be scary with all these meanie politicians. But don’t give in to the urge to fight fire with fire. Instead, fight fire with the gentle breeze of just standing there, swaying.

We must win this war. And we are at war. The #warofpassiveaggression. Hey, there it is!