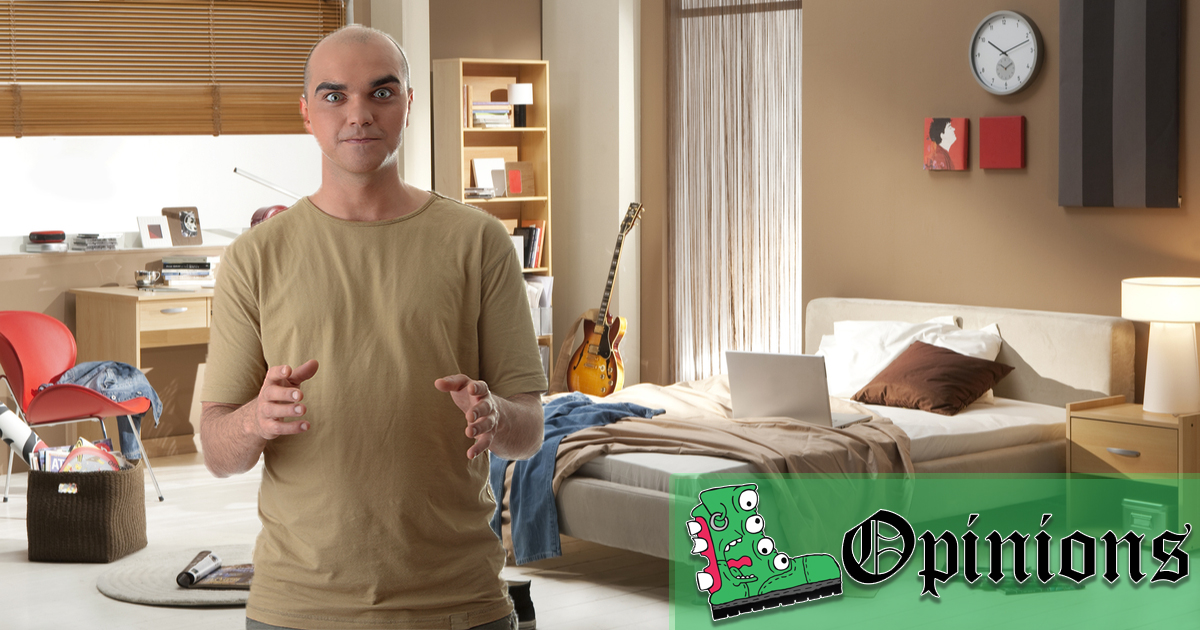 America has never been more divided. Polarization and insane rhetoric have infected our culture. That’s the problem. It’s a problem when people just root for their team. But my take? My opinion is whatever Joe Rogan said last week.

And here’s the thing: last week Joe Rogan said that a little bit of mushrooms can actually make you run faster. Now, he didn’t say how much — but this isn’t just bro science, bro. This isn’t the carnivore diet (a new thing a lot of people are trying out with some success). This is something you can measure and test and is a scientific fact. You get faster.

Sorry, maybe that is getting off track. I don’t want to derail the public conversation we are having right now. But, ultimately this topic is pointless, because virtual reality will soon become so realistic we won’t leave our houses, and only interact through a digital world. That’s not a matter of “if” it’s a matter of when. Think about that, dude.

What you’re talking about is interesting to me. It reminds me of the fact that if a bullet were to hit bone, it distorts. That’s just how bullets work. So how did the bullet go through JFK’s body, and then through another, hit a wrist bone, and not distort? Look — I’m not one of those guys that goes into everything with an agenda. I just like to look at the facts, and the fact is that bullet was too intact to be the one that killed JFK.

Honestly I’m just glad a long-form conversation like this opinion piece exists. See, these TV shows and articles and everything else they are too short and contrived. The conversation is forced to fit into this little tiny box for commercials and other bullshit. What we really need is a 3 hour long conversation with a hypnotist. Or a conspiracy theorist.

Maybe get Jordan Peterson to break down how Rosanne getting hit in the head as a kid could have played into the Planet of the Apes tweet?

So yeah, the topic doesn’t matter but if you want my take on it go to podcasts.joerogan.net/, scroll back one week, and then click on one of the various interviews with a bow hunting expert and that’s what I believe.