OPINION: Weird, That Guy Has Always Been Cool To Me 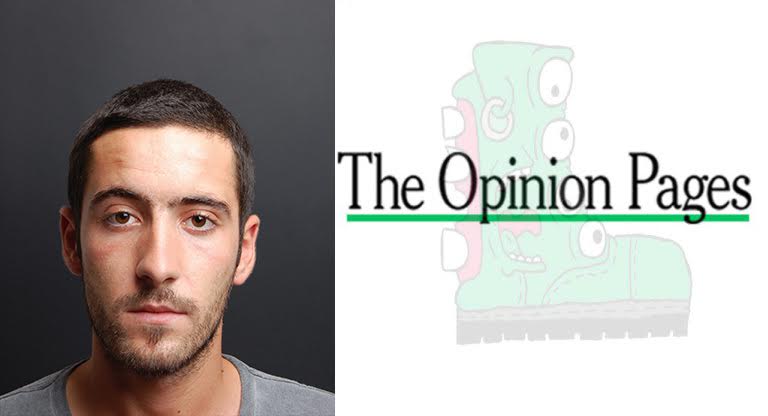 Though I would love to join in with my peers in shit-talking scene mainstay Stevey Smalls, I am sorry, but I find that I cannot. While Stevey has allegedly done some pretty awful and downright dastardly things to people, and his reputation is that of a two-bit swindler, I simply cannot reconcile these anecdotes with the fact that Stevey has always been pretty cool to me.

Personally, I have nothing but love for Stevey. If I say “hi,” he always says “hey” back. Or, at the very least, he gives me a head nod. It’s these personal touches that make it impossible for me to conceive that Stevey would ever steal and max out his Mom’s credit card buying Bitcoin to purchase an unregistered Uzi from the dark web. Would a guy that purchases contraband anonymously on the internet let me borrow three CD’s for an indefinite period of time? If he really did those things, he probably had a good reason, because in my opinion, he’s been really nice — at least to me.

My admittedly small sample size of interactions with Stevey notwithstanding, wouldn’t you say letting someone into a show when they only have $4 of the necessary $8 admission cost is a pretty nice thing to do? I would. That’s the kind of thing Stevey has done for me, personally. Even if he did intentionally start a van fire to get insurance money, and then blame the fire on his girlfriend, I still can’t really say anything bad about him, because, as you surely can see, he’s always treated me pretty well. Besides, his girlfriend’s trial is ongoing, and she has always been sort of cold to me; I don’t think it would be fair to comment on his guilt or innocence before the jury has had their say.

Stevey has always seemed like the kind of guy who would give me the sketchy, maybe-racist band shirt off his back if I needed it. That just seems like the kind of guy he is. So, until he gives me a cigarette burn because I owed him $10 bucks that he forgot I didn’t actually owe him, keep me out of it.

Look, I truly wish we could see eye to eye on this. Stevey has always been pretty cool to me, and nothing will change that.