Opinion: The Government Can’t Tell Me What To Do Because the Tenets of Punk Rock Already Did 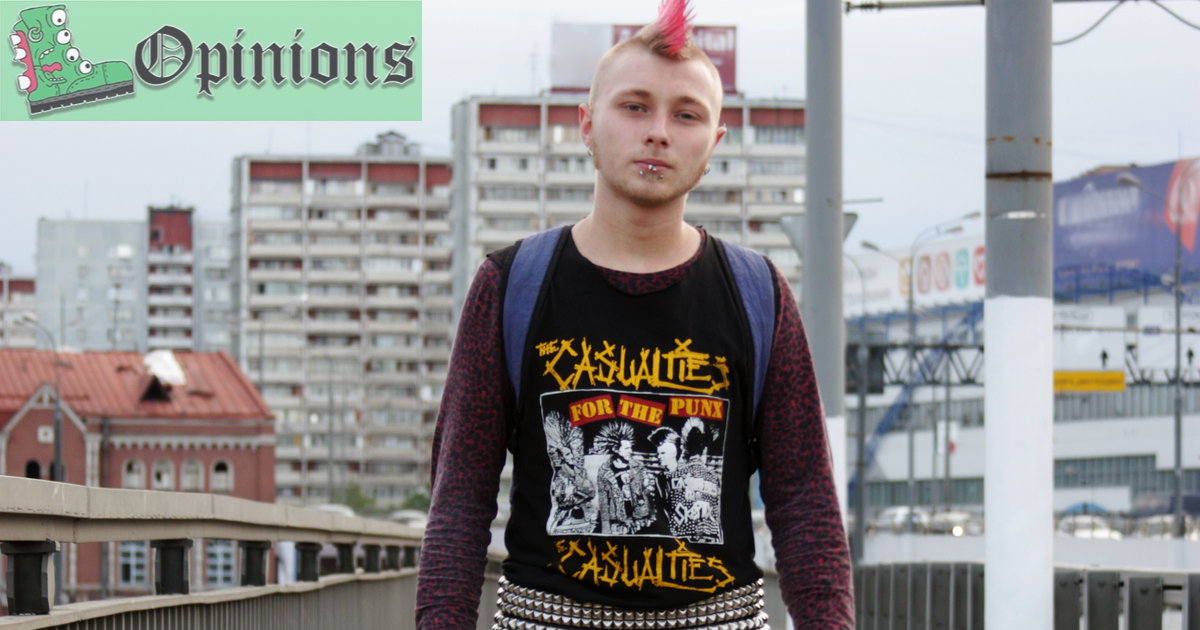 Never let the government tell you what you can and cannot do. That’s what punk rock is for. In fact, I learned everything I know today from that one specific type of music I heard when I was 16. And I’m glad I did. I wouldn’t want to be one of those suckers who grew up following the doctrine of hair metal. I’m sorry, but there simply isn’t enough room for more than one fashion-based genre to tell me what’s best for me.

Few people know this, but a lot of the policies of the US government directly contradict punk ideologies. For one, punk is all about non-conformity. The government, on the other hand, is all about following the rules. Well, the ones that they create. Well, some of the rules they create. Ya know, as long as it’s advantageous for them to do so.

Anyway, the only rules I follow are the ones outlined by the real founding fathers: Joey Ramone, Joe Strummer, Jello Biafra, and “Riot” by The Casualties. These guys are actually way more credible than those 18th-century dicks. First off, they never owned slaves. Class acts.

And, of course, I follow punk’s official unwritten bill of rights. Our second amendment is actually a highly contentious one that deals with the right to bear booze at a house show. I’m definitely packing PBR at $5 basement shows. Open carry, baby! Our first amendment is just the word “fuck.”

So besides all the laws, regulations, and traffic rules I just so happen to abide by, the government can’t force me to rigidly conform to a set of arbitrary rules, because punk already did.