Opinion: That’s Weird, I Didn’t Get Your Text 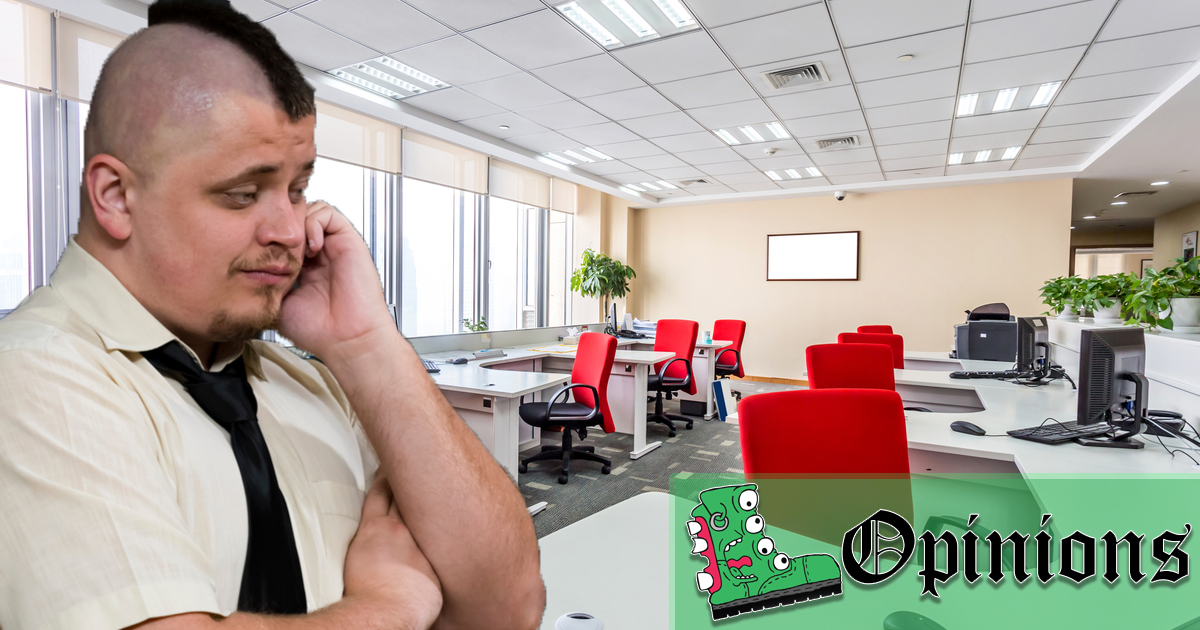 Hey, how have you been? I haven’t heard from you in forever! What do you mean you texted me? About your show? That is so weird. I never got your text or I totally would have come. Well, when did you send it? Thursday? Umm. No I had my phone on me all day. That is so weird.

You know I have been having a lot of trouble with this phone lately. I should probably get a new one. Next time use Messenger or Gchat. I will totally get it then. There’s also this dead spot in my house where calls and texts won’t go through. It’s weird that it never came through though. Must be lost in the digital either. God, that is so weird.

How was the show though? Sorry I missed it. Next time for sure though, assuming I get your text. I dropped my phone last week and since then it has been acting really wonky. See, look, I don’t even have a text thread from you. It’s like it was all deleted. I bet that happened when I dropped my phone.

Send me a text right now and let’s see if it goes through. There it is! Seems to be working now. That is so weird.

I let my nephew play a game on my phone, too. He probably messed with the settings. I am not really tech-savvy so I don’t really know how to fix the problem. Well, yes, I do work in IT but that is with computer networks not cell phones. It’s a totally different animal.

You sent me a Facebook invite too? Yeah, I’m not really on Facebook anymore after all the privacy issues they’ve been having. I don’t like people thinking they have access to me 24/7, ya know? That is so weird about the text though. I can’t believe I didn’t see all 6 of your texts.