Opinion: No One From Boston Deserves a Parade 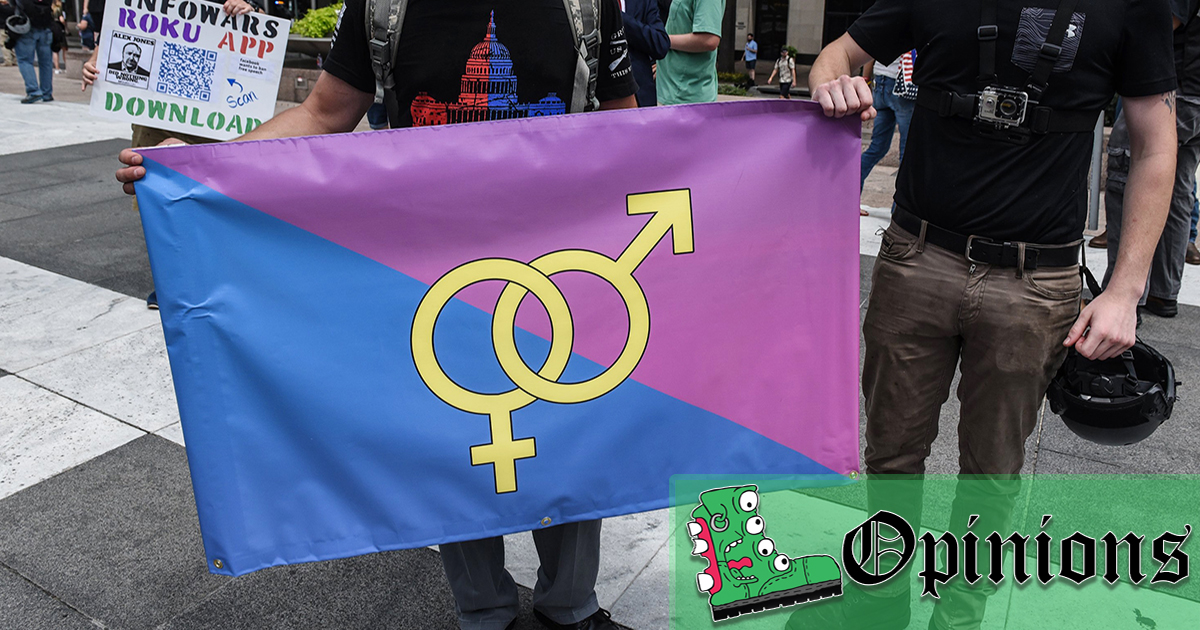 When a “Straight Pride Parade” in Boston was first proposed it made national headlines. Many consider the event to be nothing more than a sick sort of tongue in cheek smoke screen for hateful bigotry. Those opposed to the parade were quick to point out that it’s organizers had ties to the alt-right movement and the proud boys.

All of these people are missing the point. No one who chooses to live in the city of Boston, Massachusetts is entitled to a parade or encouragement of any kind, period.

Yes, the parade is a bad idea. Yes, it exists as nothing but a cruel fun-house mockery of an important movement whose goal is to end violence against gay people in the United States. But there is a much larger issue in play here. Boston sucks. Boston fucking sucks you guys.

Have you been to Boston? Happiness feels illegal there. It’s an entire city of people who are proud of being considered assholes. Bostonians don’t have an accent. What they have is a viral disease that travels through sound. They make fun of you for getting lost in a failed road system THEY BUILT!

I don’t care what your race, gender, sexual orientation or religious beliefs happen to be, there is no way anyone who chooses to spend time in the hellscape that is Boston Massachusetts deserves to be celebrated in any way shape or form.

I can’t fucking wait to move out of Boston.