Opinion: No, I Actually Am Trying To Say I Think Primus Sucks 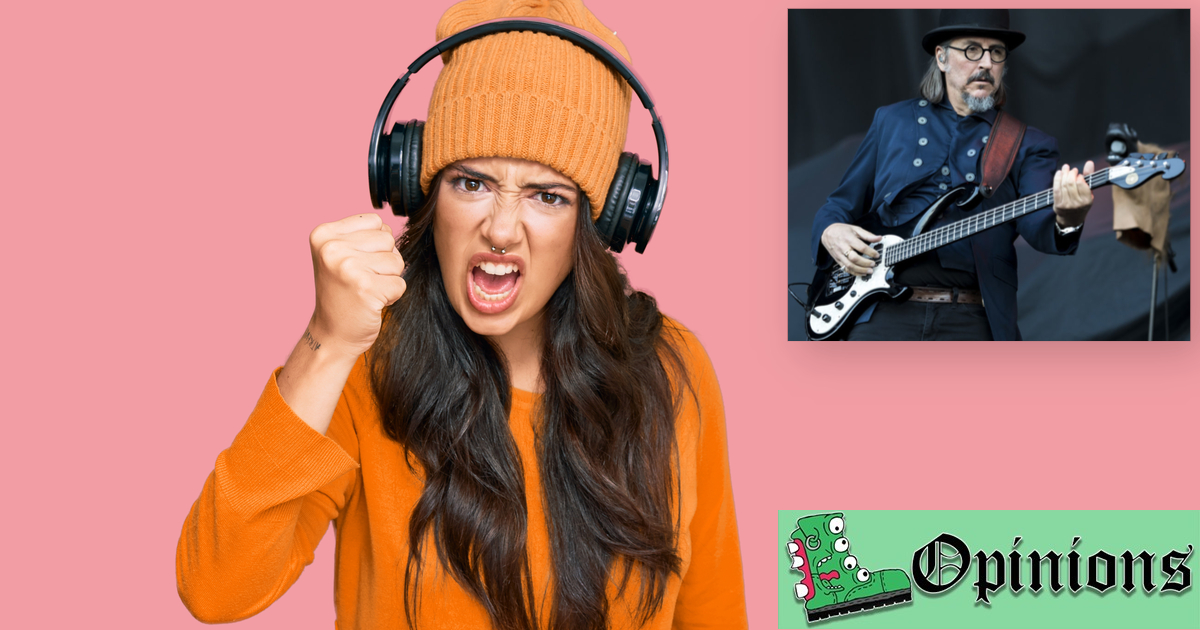 Well, this is frustrating. I’m trying to leave a comment indicating that I think this Primus video sucks, but these idiots replying are taking it as tacit approval of the band. Apparently, fans of this band—where the bassist is the star—use the term “Primus sucks” as a codeword for liking the band. So, no, I am actually trying to say Primus sucks and I am deeply disturbed that an entire fanbase lives in a permanent state of “opposite day.”

How could this have happened? Perhaps it’s because the phrase “Primus sucks” is the only thought one can produce when listening to their music. One could not possibly listen to Les Claypool punch a plank of wood for four minutes and say “Yes, I enjoyed that.” The only human reaction would be to say it sucks. Because it does. But apparently, I can’t say that because people will think I approve of someone noodling on a pretend instrument while mumbling quirky lyrics. Granted, I do approve of that but only if you’ve played a Manic Pixie Dream Girl opposite Joseph Gordon-Levitt.

Ugh. Of course the rallying cry for Primus fans is a clumsily veiled ironic statement. I hope you Primus fans are happy playing your twisted little game. It is disgusting. It is violating. It’s entrapment for implicit condoning instead of explicit condemnation.

To combat this, I’m selling shirts that say “Primus sucks, but unironically.” Please buy them to support the message of Primus being terrible, but for real this time. I’d like to see the Primus fanbase find a way to stop me now! The whole world will know that I, like so many others before me whose voices were silenced by irony, think Primus sucks!

Ween sucks too but no one’s debating that.