Opinion: Music Used to Be Way Better Back When I Was on Drugs 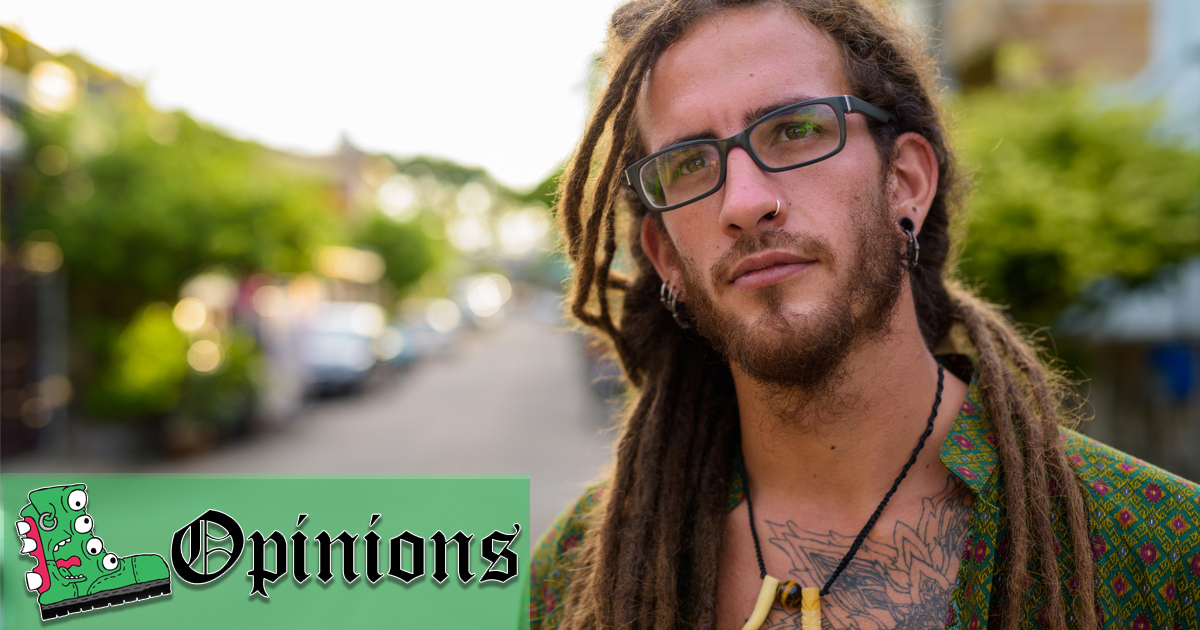 I hate to be one of “those guys,” but I’m starting to notice that music nowadays sucks. I can’t quite put my finger on it but there’s just something missing.

Music used to make me feel something. Like one time, I was rolling pretty hard at a Daft Punk show and I felt this enormous outburst of love for everyone around me, even perfect strangers. Those guys knew how to make music that moved you. Compare that to Ariana Grande’s superficial claptrap. Did I feel love for every living thing when I watched her on the Today Show while ironing my dress shirts? Fuck no.

Maybe it’s because music isn’t as thoughtful anymore. I remember being back in the dorms, snorting lines to LCD Soundsystem as we debated philosophy and imagined life in the culturally superior cities of Europe. We felt bonded by the nonstop waves of enlightened intelligence we experienced as “North American Scum” blared over my computer speakers, the bass frequencies rumbling the neatly divided powder out of alignment on the desk.

That’s the power music used to have. And I don’t just mean music that was popular during my formative years. Go back a few decades, and the effect only gets stronger.

Keith Emerson could actually take me on a journey with his keyboard melodies, like that time at the cabin when I was jamming to ELP on acid and got lost trying to find the bathroom. Yeah, I pissed all over myself but I also got to know myself too. The only journey Ed Sheeran takes me on is my drive to work.

It’s so weird. It’s like as soon as I turned 30 and got a solid 9-to-5 office job, music just sort of turned to shit. My wife feels the same way, even about musical genres we thought we’d always love. On our way to her ultrasound, we listened to that new jam band, Mungion because my old roommate who used to grow shrooms in his closet told us to check them out. We tried to get into it, but it couldn’t compare to the set Phish played the night we met in the opium tent.

It’s just sad. My daughter deserves to grow up with meaningful music, not this beep-boop, computer-generated, humanity-erasing sewage they’re pumping out these days.

I will, however, make an exception for Post Malone. One of his songs came on at my friend’s bachelor party after he surprised us with some dabs, and I’ll admit: dude’s got talent.