Opinion: Music Throughout History, on a Global Scale, Peaked When I Was 13-17 Years Old 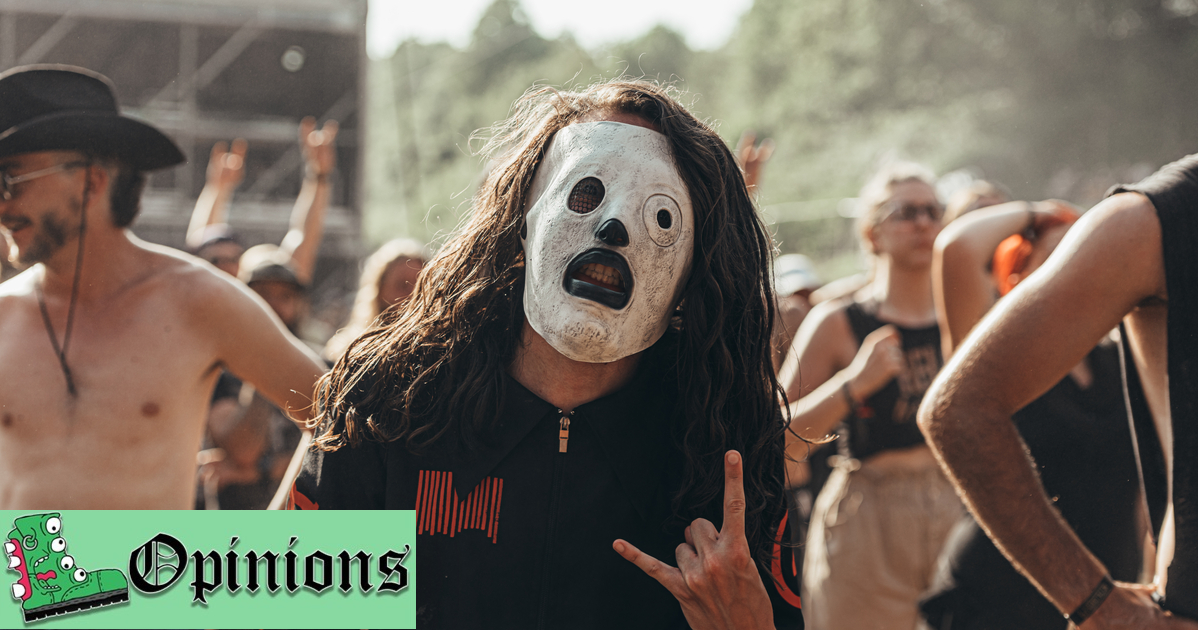 It’s no secret that all music today is utter trash. Me and my friends say so all the time. As a true music lover, I sought out to find the time period when music was objectively at its best. So exactly what time period was music, on a technical and songwriting level, as close to perfection as humanity will likely achieve? After thorough research, comparison, and reflection, I’d say music was at its best when I was 13-17 years old.

What are the odds? I was so grateful that, throughout history, music evolved into perfection during my formative years. I loved my dad’s music until I turned 13 in 1998 and realized it was all just lame-ass old people music. Neil Young? He looked like the mean lady from The Goonies. My dad had this 1967-1972 shrine in his shed. What’s with old people and nostalgia?

My older brother was so close, the poor soul! He just missed Nu-Metal. Looking back, his early 90s punk, grunge, and hip-hop felt like primitive forms of real music. Decent, but just a little undercooked. Take Green Day’s “Dookie” and Offspring’s “Smash” for instance. They were still building to real punk like “Time Of Your Life” and “Pretty Fly For A White Guy.” Scary, druggy grunge like Nirvana naturally evolved into Creed (Billboard’s Rock Artist of the Year in ’98). With hip-hop, archaic stuff like Nas and Wu-Tang blossomed into everlasting hip-hop icons like Silkk the Shocker and Memphis Bleek. It’s a very clear, linear progression.

Look, I know people older or younger than 35 might think their music is the best, but like I tell everyone I disagree with, do your research. Seriously, music’s golden age deserves a museum. My dream is to create this museum, where the lovers of real music can pilgrimage on down to the 300-sleeve Case Logic in my garage so I can give them what my dad couldn’t give me: The best music of all time.