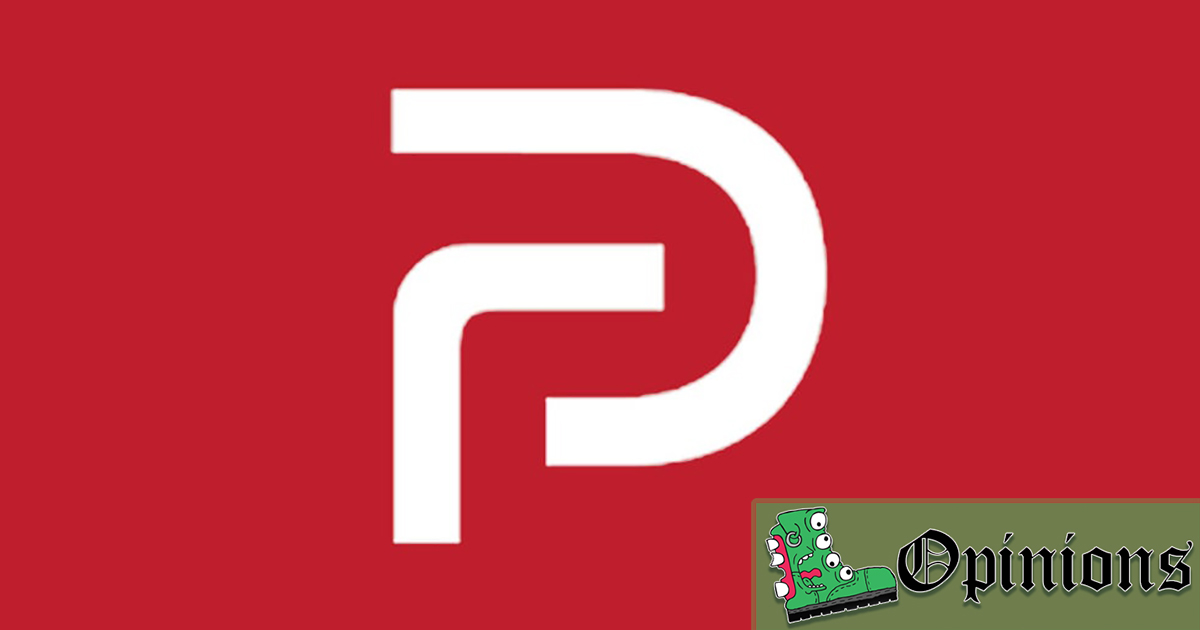 In the days following Donald Trump’s election loss, droves of conservatives have left Facebook in favor of so-called “alternative” social media sites with Parler quickly rising to the forefront. With an emphasis on “free speech,” Parler’s users are emboldened to actively engage in racism, bigotry, and misinformation without fear of consequence. So like, it’s Facebook?

Parler dunking on Facebook for having conservative representation is like Pepsi dunking on Coca Cola for having high fructose corn syrup. You’re both full of that nasty shit. What the fuck are you talking about?

If Facebook isn’t conservative then why the fuck do I even know who Ben Shapiro is? Why have I seen Alex Jones scream about fluoride turning frogs gay until his head almost exploded? Why am I completely versed in the conspiracy theory that Donald Trump is secretly hunting down far-left satanic baby eaters within our government? I never sought out any of this information but there it is in my brain because we use Facebook to communicate. Seems like a pretty well-oiled conservative propaganda machine. Why mess with perfection?

You’re trying to tell me that Parler is more conservative than a place where I’m routinely called a “libtarded cuck” for saying internment camps are bad? I’ll just go ahead and skip the obvious question of “Why?” Let’s go straight to “How?!”

How do you escalate that? Does Parler allow it’s users to shove the stun baton they bought at an army surplus store though the internet itself so it pops out of my screen and brands the words “All Lives Matter” into my forehead?

Facebook has already done a pretty bang-up job of radicalizing my uncle into the far-right. He doesn’t believe in Coronavirus and he’s dead.

It is literally impossible to use Facebook and not be bombarded with right-wing horse shit. Even if you block every aunt, uncle, and high school friend it still shows up in your feed because your fellow well-intentioned liberals won’t stop arguing with trolls in the comments! Great woke meme, dude. You really shut down that Russian bot. Totally worth exposing every one of your contacts to misinformation!

No matter where you stand politically the last thing anyone needs right now is another social media website. We need to collectively unplug, heal the divide, and focus on what’s really important: Shapeshifting reptiles from the center of the earth stealing our precious semen.