Opinion: If Disney+ Doesn’t Fix the Aspect Ratio on Seasons 1-13 of “The Simpsons,” I Will Blow up a Hospital 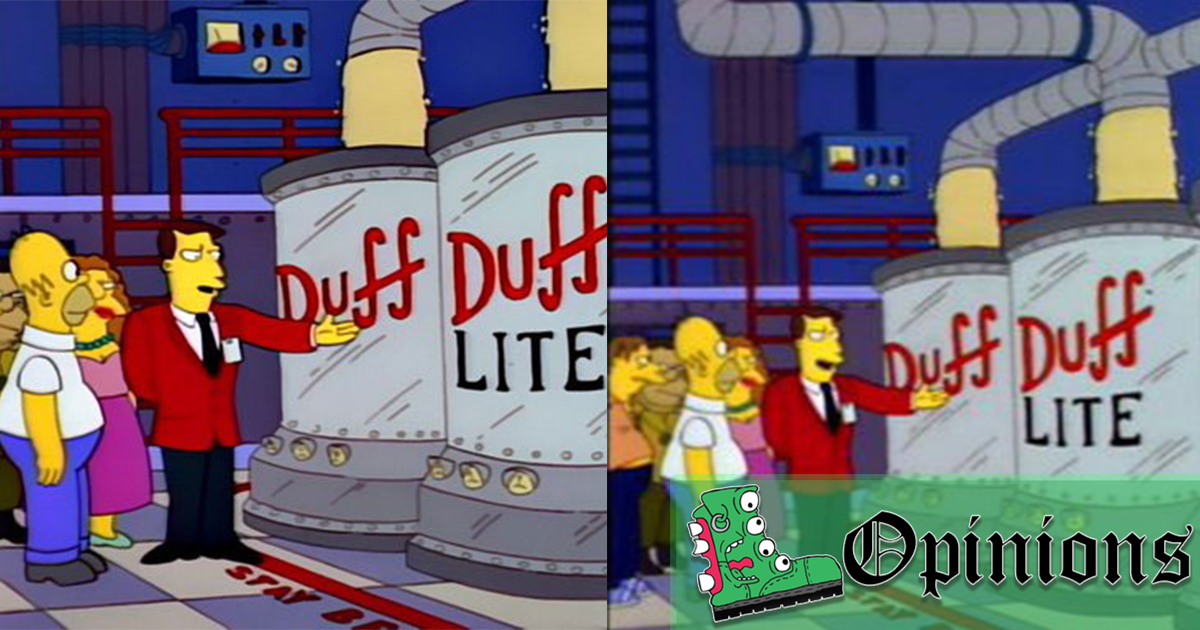 If I’m not given the option to watch my favorite episodes of “The Simpsons” in their original 4:3 aspect ratio, people will die. I’ve planted a bomb in a random hospital somewhere in this city and will detonate it if my demands are not met.

Also, this is not a reference to “The Dark Knight.” I’ve never seen that film.

When Fox finally launched Simpson’s World, everything was auto-formatted to 16:9 widescreen aspect ratio, cutting out precious jokes and sign gags from the series’s earlier and more iconic episodes. Caving to the demands of fans and, I assume, ruthless agents of chaos like myself, Simpson’s World began offering 4:3 for earlier episodes. All was well, but not for long.

Recently, stewardship of Matt Groening’s landmark cartoon has traded hands. The show is now only available on Disney+ and is only available in widescreen format. This is unacceptable. Someone needs to step up and be, well, not the hero we deserve, but the hero we need.

Until we live in a world where I can stream Season 3 episode 23 of “The Simpsons” and see that Milhouse has a Spinal Tap poster over his bed, this city will live in terror. Some may think of me as mad, but madness, as you know, is like gravity. All it takes is a little push. I just thought of that.

Thanks to Disney’s negligence, viewers will be unable to see that Duff, Duff lite and Duff Dry are all the same beer because the single tube filling all 3 tanks is cropped out. And I thought my jokes were bad. Ah-ha-ha.

Oh, I should probably describe my laugh so you get the full effect. I don’t really laugh so much as I say the words “ah-ha-ha” all creepy like. It’s my thing, I came up with it.

People have become too complacent. If I tell you that tomorrow Disney will crop out a crucial scene detail or a sign gag, nobody panics because it’s a part of the plan. What if I cropped out the mayor? Everyone would lose their minds!

If Disney doesn’t correct their mistake, people will die. I’m playing this one close to the chest. Incorrect aspect ratios make me want to just watch the world burn. You either die a hero, or live long enough to see yourself become the villain. Alfred.

The point is classic comedy is no laughing matter. “The Simpsons” is a culturally important institution and should be made available in it’s intended format. That’s why I’m so… serious!

Oh, and cut out all the Apu scenes, they’re way too problematic. It’s 2020 guys, get woke.