Opinion: How Much For ALL My Plasma? 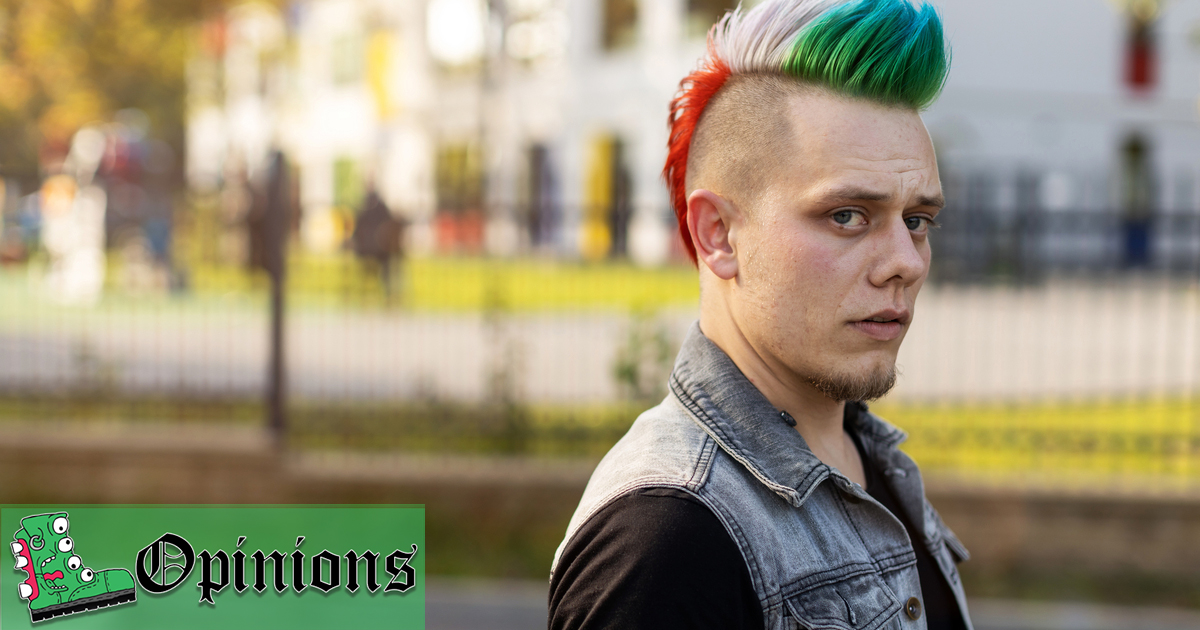 It’s one of those few things that everyone in the country can easily depend on to make a quick 30 bucks. Whether for medical bills or the explosive need for a fresh new pack of cigarettes, plasma — the portion of the blood that is used to fight diseases — can always be sold for a quick profit.

Unfortunately, $30 for a small donation of a little bit of plasma twice a week can only get you so far. I have rent to pay, and gas to put into my car, and a growing drug habit. I believe it’s my God-given right as an American to ask: How much for ALL my plasma?

The unfortunate thing with selling your plasma is that the tyrannical Red Cross limits donations to twice a month, and private institutions will only let you sell your plasma twice a week. That’s a goddamn violation of my Constitutional rights as an American citizen if I’ve ever heard one. I should be able to sell ALL my plasma if I want. It’s my plasma!

I looked it up and folks, the average human has like 10.5 liters of blood in them. Guess what? Plasma is about 55% of that 10.5 liters of blood. Clearly they are only taking a little bit at a time. Let’s cut to the chase: put the needle in my arm, pull the 55% of plasma out of my blood, put some of that blood back WITHOUT the plasma, and then give me what I deserve: $600 dollars.

My grandfather was an immigrant to this great country, and he told me that the reason he came here is because in America, if you work hard enough, you can do anything. I’m almost positive this is not what he had in mind, but let me sell my own goddamned plasma for more speed if you believe in this country!

Let the free market decide whether or not viruses and other foreign bodies will invade my defenseless blood.