Opinion: Facts May Not Care About My Feelings, but as an Empath I Sure Do Care About Theirs 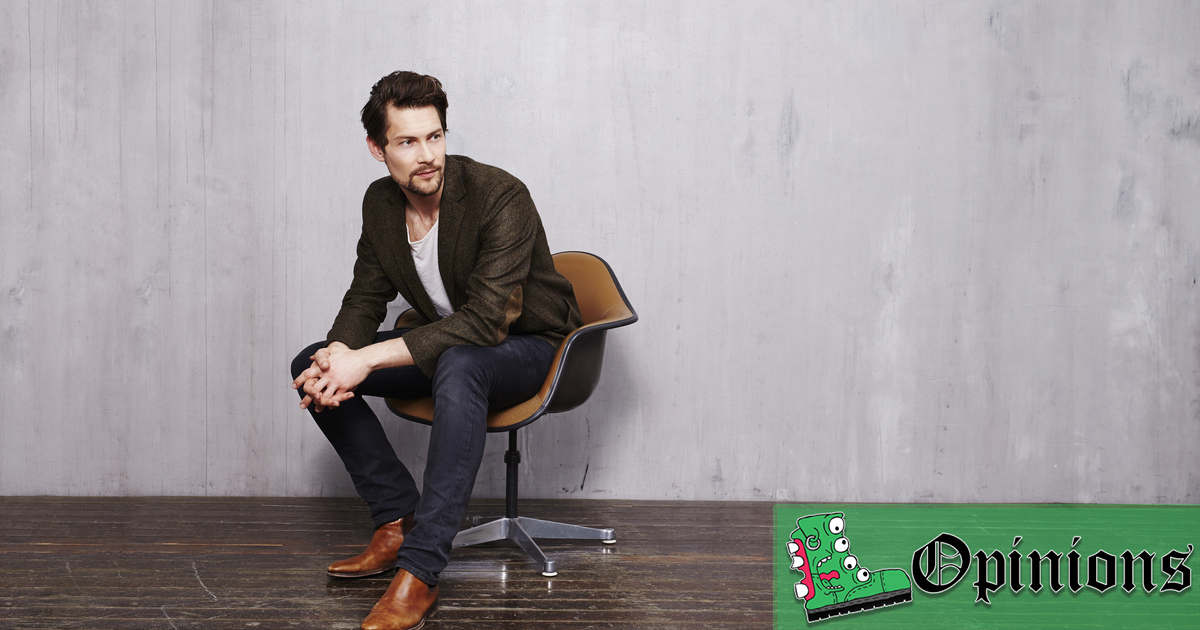 Look, some things are just set in stone. 2 + 2 = 4. “I” before “E” except after “C.” Flu shots cause irreversible testicular torsion in the autistic. These are the simple facts we cannot change. But as an empath I just can’t stop myself from feeling like there’s some real pain hiding behind these truths.

I first realized I was extremely empathetic towards facts after I read Jordan Peterson’s first book – I think it was called “I’m a Sad Boy and Nobody Likes Me, Jordan Peterson, and I Sure Do Need a Hug.” It might not have been called exactly that, but I was just so overtaken with factual emotion that that’s how it read for me.

Of course I do understand that facts can’t reciprocate these emotions as they are, really, more of a broad concept rather than a human being or pretty smart dog which can express genuine empathy. But gosh darnit, every time I hear Ben Shapiro rationally explain through logic and reason that there is no biological need for women to orgasm I just feel like I gotta send that brainy little guy all the love I’ve got. It’s the facts that do it to me.

I’ve gotten to the point as an empath that I can’t even watch Tucker Carlson’s show and all his level-headed, well reasoned, unbiased truisms without spending a whole week in sweat pants on the couch consuming nothing but Ben & Jerrys and Gatorade because I have literally cried myself to the point of dehydration from how very factual everything is.

Actually, I’m beginning to feel a little empathetic just writing this. Facts are people too, you know! Why can’t anybody understand that I just have a lot of feelings for them, and not that I’m an unconscionable garbage person. I guess some people just aren’t willing to walk a mile in someone else’s factual shoes.