Opinion: Democracy Will Fail If We Don’t Find Common Ground Between Coastal Elites and the Rust-Brained Inbred Dum Dums in the Middle Part of the Country 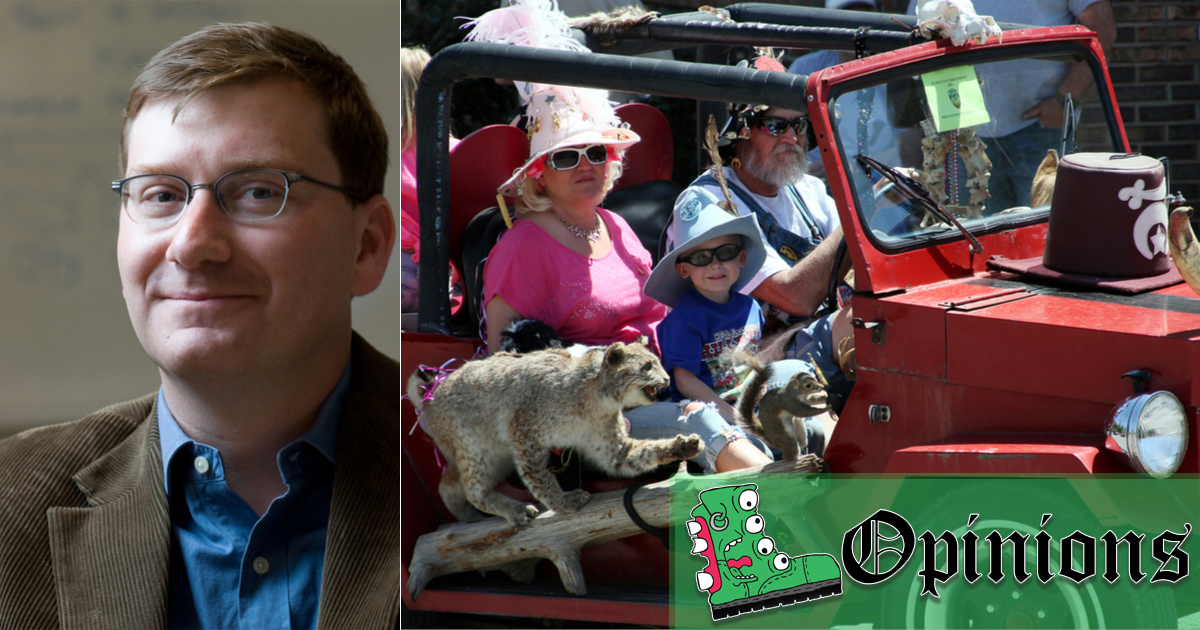 “People turned against each other cannot turn against those responsible.”
– DaShanne Stokes

“That’s the thing about salted down possum, it’s just as good the second day.”
– Jed Clampett

As I sit at this New Haven cafe sipping my almond milk cortado, enjoying a freshly baked pain au chocolat surrounded by fellow academics, privileged students and a couple of poors here and there that we’re all pretending not to see, my thoughts turn to the cultural divide plaguing our nation.

In light of the Kavanaugh nomination, the latest in a seemingly never ending series of disasters to occur since Donald Trump stole the presidency from Hillary Clinton in 2016, it is more difficult than ever not to be absorbed by rage toward the people who made all of this possible. However, difficult as it may be to overcome our righteous anger, it is crucial that we do so.

Democracy itself is on the brink of collapse, and the simple fact of the matter is that it will not survive into the coming decades if we do not bridge the gap between US, the liberal coastal elites who know what’s best for this country, and THEM, the slack jawed inbred tractor humping meth children who inhabit the entire middle part of America.

We can no longer shun the dirty, syphilitic morons that inhabit our great nations fly over states just because they lack the common decency and sense to stop breeding and die off now that their physical labor is no longer in high demand.

It is important that we liberals accept the fact that middle America had their reasons for voting Trump into office. Reasons like “Look it me, I got m’ dang ol’ willie stuck in a hog troff again!” and “Dey gon’ take my dang gun away?!” These people have a culture and way of life that may be radically different than our own but that we must pretend is just as valid.

Do I dream of one day living in a society comprised entirely of academics who live under a giant dome protecting our paradise city from the horrors of the outside world, biding our time until the savage poors outside the dome starve and freeze to death like in the movie Zardoz? Of Course. But until we perfect anti-aging dome technology we have to make do with what we have – a savage, sister-wife slapping gang of archaic, patriarchal drunkards who are easily fooled and for some reason allowed to vote.