Opinion: Can I Please Just Fuck My Cousin and Not Be Associated With the Confederate Flag 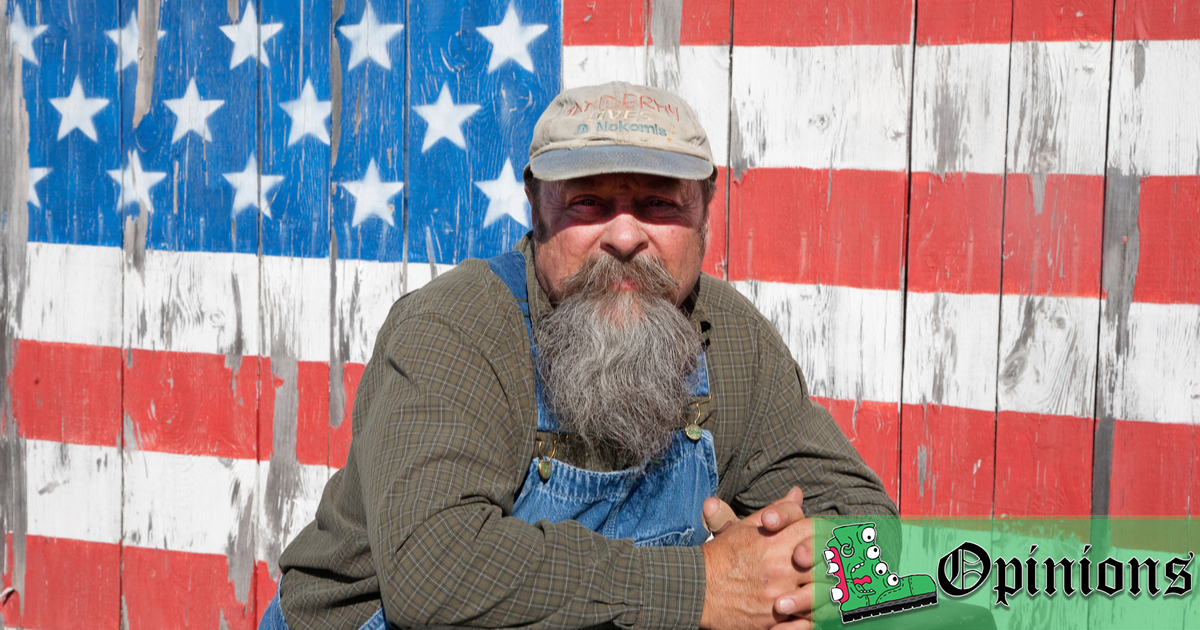 I’d like to start this off by setting the record straight. I fuck my family members and I’m not afraid to say it. I come from a long line of inbreeders as well. Not only is my mom my mom, but she is also my niece and my first real girlfriend. But I do not stand with the confederate flag whatsoever.

To me, the Confederate flag is an antiquated, racist symbol totally at odds with the love and compassion a lifetime of incest has taught me to cultivate.

It’s understandable to think that all “cousin fuckers” are racists. From an outsider’s perspective, it might seem that way. But what many people don’t know is incest was around for years living side by side peacefully with all walks of life. But then the Confederacy came along and adopted the look and lifestyle and ever since then it’s been hard to differentiate the two.

I’m what is known as an I.P.A.D. or an Incestual Person Advocating Diversity. There have been known IPAD’s that have marched in every civil rights movement in the last 150 years. IPAD’s will often get a stainless steel crown on their right canine tooth. That is how we identify each other. Otherwise, you might hear your aunt scream “All lives matter” during sex and who wants that?

I want to break the stereotypes that people have towards the incestuously inclined. If I accidentally got my sister pregnant I would support her if she decided to get an abortion. If I had a gay cousin, I’d tap that. I was recently on the dating site 23andme and I found out that I am third cousins with a woman who is African American and the only reason I didn’t court her was because she was only a third cousin.

Maybe one-day people can look at me and not assume the worst. Maybe one day they might even add an “I” to the “LGTBQ” acronym. I know it’s a long way away but one can hope. But if there is one message I’d like for you to take away from this, it is this. It doesn’t matter if you are black, white, brown, gay, straight, trans, cis or however you identify. As long as one of your parents is a sibling to one of my parents you are beautiful in my eyes.