Opinion: All Cops Are Bastards but Not All Bastards Are Cops 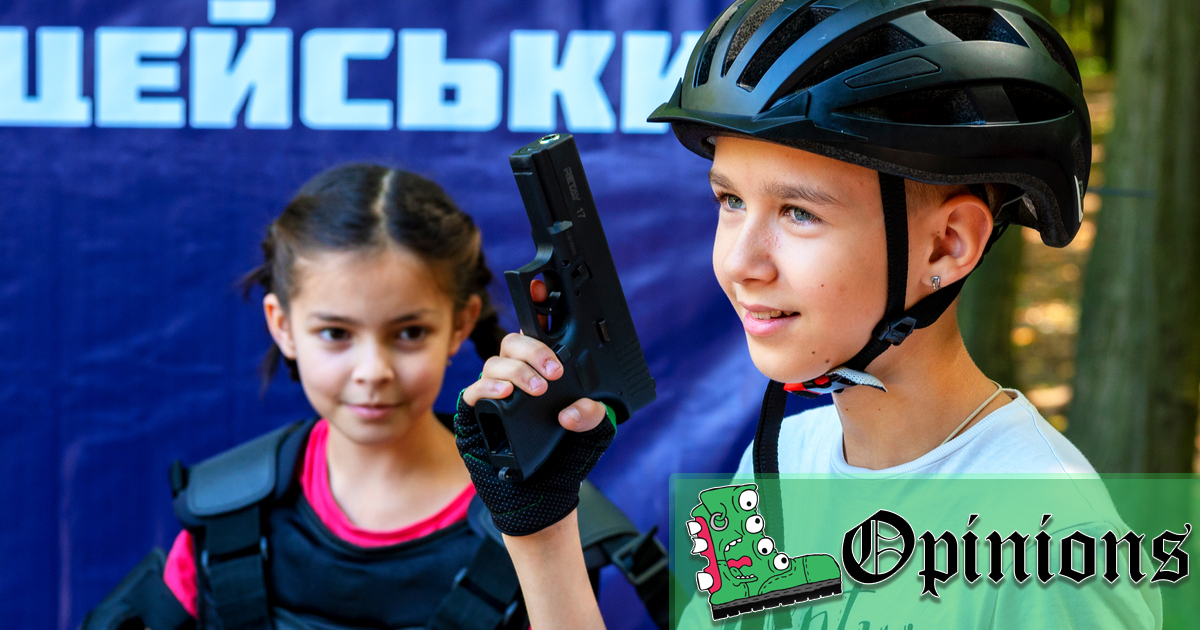 Are all cops bastards? Yes. We know this because it’s been proven by punk’s top researchers. The same researchers who helped answer important questions like, ‘Do They Owe Us a Living?’ and ‘Should I Stay or Should I Go?’ The respective answers to these questions being, “of course they do, of course they fucking do!” and “Go! You literally said staying would be twice as bad. How is this even debatable?”

All cops are bastards is a mathematical proof. But that’s not the argument I’m here to make. Not today anyway. I am here to argue that the qualifications for what makes someone a bastard should not simply be that they are a cop. There is a whole litany of people who are bastards and have no connection to law enforcement.

First and foremost, not all children born out of wedlock grow up to be cops. They are by definition bastards, but to limit them to one career choice would be unfair. Famous bastards in history include Alexander Hamilton, Eva Peron, Leonardo Da Vinci, William The Conqueror, and Confucius… all born out of wedlock!

What makes someone a bastard? Does simply dawning a shield and a gun make one so? You are damn right it does. But there are other, more subtle bastardly traits. These are people that regularly abuse what little power the world has given them or are just general assholes.

Other non-cop bastards include, but are not limited to: AutoZone employees, the waitstaff of Denny’s in Handover Park, Illinois, all math teachers, Scott Ian from Anthrax, most of the state of Vermont probably, my old man, Cardinal Joseph Bernardin, Boston Bruins’ Marty McSorley, whoever Primus was talking about, Big Boss Man (who I guess technically dressed like a cop but whatever), anyone who drives a Lexus, my barber, the male employees at my gym, undecided voters, the models working the Detroit Auto Show, anyone who refuses to read my screenplay, and above all else the doctor who won’t refill my Adderall prescription.

There is a big beautiful world out there! Don’t limit yourself by thinking that only one type of person can be a bastard. Travel the world and judge every individual you meet within two minutes of meeting them. You’ll find there are a lot more bastards that you thought!

So before you assume that just because someone was a bastard to you, don’t jump to conclusions and assume they are a cop. Leave the profiling based on irrational biases to the police.