If the Police Are Abolished Who Else Are You Going To Call To Kill You When Your Home Is Being Robbed? 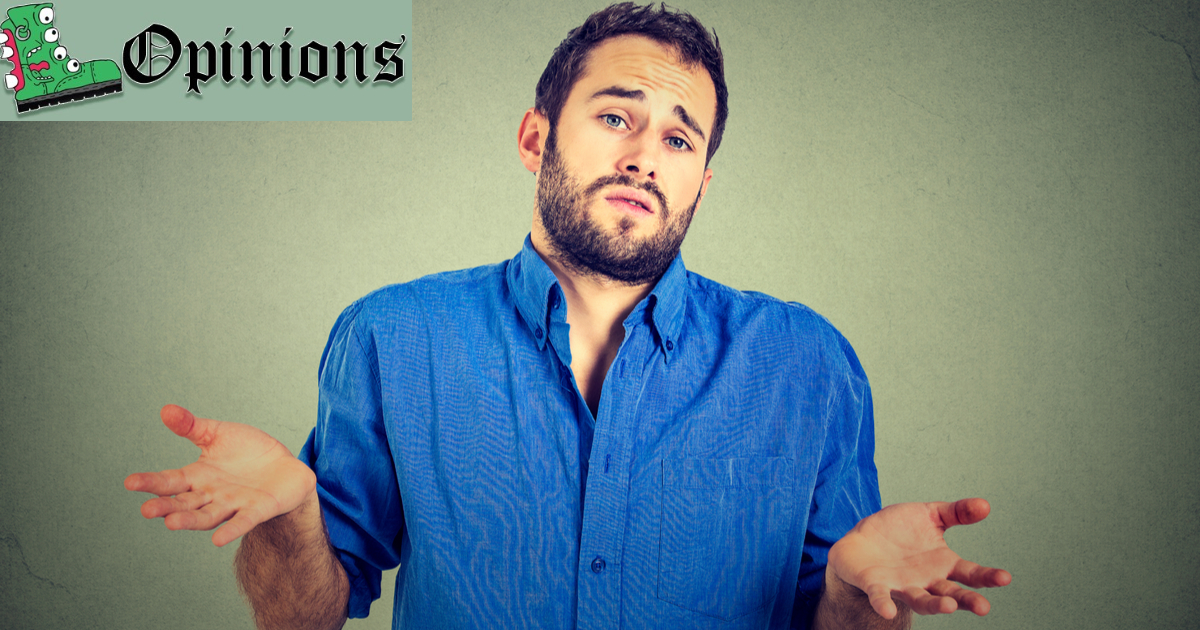 There’s been a lot of talk about police abolition this year and while there have been a lot of well-articulated cases for it, I’m still not completely on board. There’s one thing nobody has mentioned that impacts a lot of Americans. If the police are abolished, what other organization can we call to come kill us when our home is being robbed?

We know that cops will kill anybody, anywhere, any time. In some precincts, that motto has even replaced “to protect and serve.” Now, this may sound like a bad thing but let’s not be cemented in the present, lest we neglect our future. I forget who said that. Probably Columbo.

For instance, I don’t suffer from depression but I have thought about how I would hypothetically kill myself plenty of times before. Fortunately, I’ve seen quite a few stories about homeowners calling the police for help only to be mistaken as the intruder and murdered in cold blood. That’s when it hit me! If I, or anyone like me, decides they want an out from this hellish nightmare we call life, they can just call 911 the boys in blue will put our tax dollars to work and end our misery.

This tradition transcends race and class. Everyone can rely on this service. One of the only true examples of equality in this country. You can’t get this service from anywhere else. Firefighters won’t do it. Doctors won’t do it. Only the police department has the authorization to kill like this. If we get rid of them, who else do we have? Nobody.

This is why I don’t support police abolition. I support police reform. It’s time to stop the reckless killing of innocent people in the streets. Save the executions for those of us in our own homes calling on you for help.