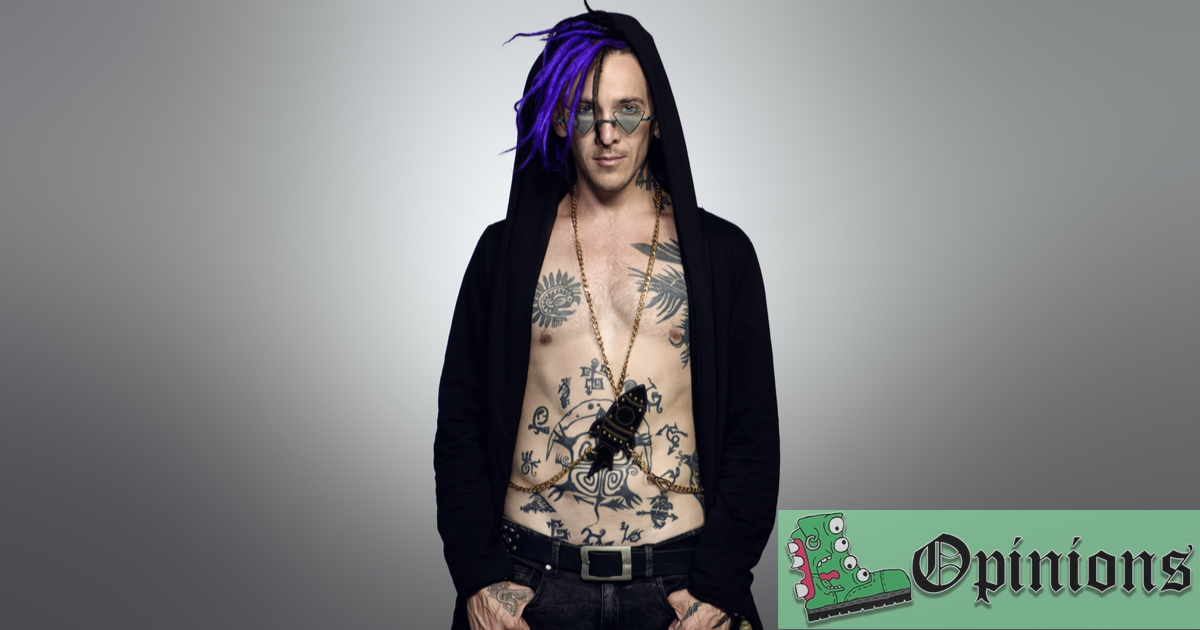 So I’m a “poser,” am I? Why? Oh, I get it. Just because I’ve never been to a concert that wasn’t sponsored by the Ford Explorer, I’m a big ol’ poser in your eyes. Or maybe it’s because my aesthetic, political beliefs, and entertainment preferences are entirely based on fitting in with a subculture that I think I can exploit. Well, if that makes me a “poser” then I clearly misunderstood the word.

And here I thought punk was about being your true, authentic self. Well, my authentic self is a rapidly changing identity based on what will net me the most material gain and social clout. Sorry for being me, I guess.

What does “poser” even mean anyway? When people started calling me that, I thought they were complimenting my incredible selfie game. But considering how often people untag themselves when I post them, now I see that is clearly not the case. Plus, how can I be a poser when I barely try. I’ve never even gotten close to one of those big things where you all slam into each other. What’s it called? The mush pot? I don’t know, man. It looks pretty dirty to me and this leather blazer cost two grand. No thank you.

If it’s some sort of insult then I gotta tell you it’s not very effective. One time an investment banker implied that I was only upper-middle class. Now that was insulting. Little did he know I was just about to buy out his whole company and fire his day-job-needing ass immediately. Oh what, is that something a “poser” would do? It is? Well then I still don’t get it.

Whatever, it doesn’t bother me. Shit, I bet I know more about punk than you. I’ve listened to every Fall Out Boy song that’s ever shown up on my Machine Gun Kelly Spotify radio. I even saw Green Day in person. Granted it was when they were getting off the elevator at the Ritz Carlton, but I’m sure nothing would impress a gatekeeper like you.

All this poser talk is just confusing me more and now I’ve kind of lost interest. Either that or I never cared in the first place. It’s hard to tell. I guess if being a poser means only being into punk because I think it might get me rich or laid then I guess we’ll never truly know the meaning of the word.