I Wouldn’t Care That My House Is Haunted, Except That All These Ghosts Are Really Racist 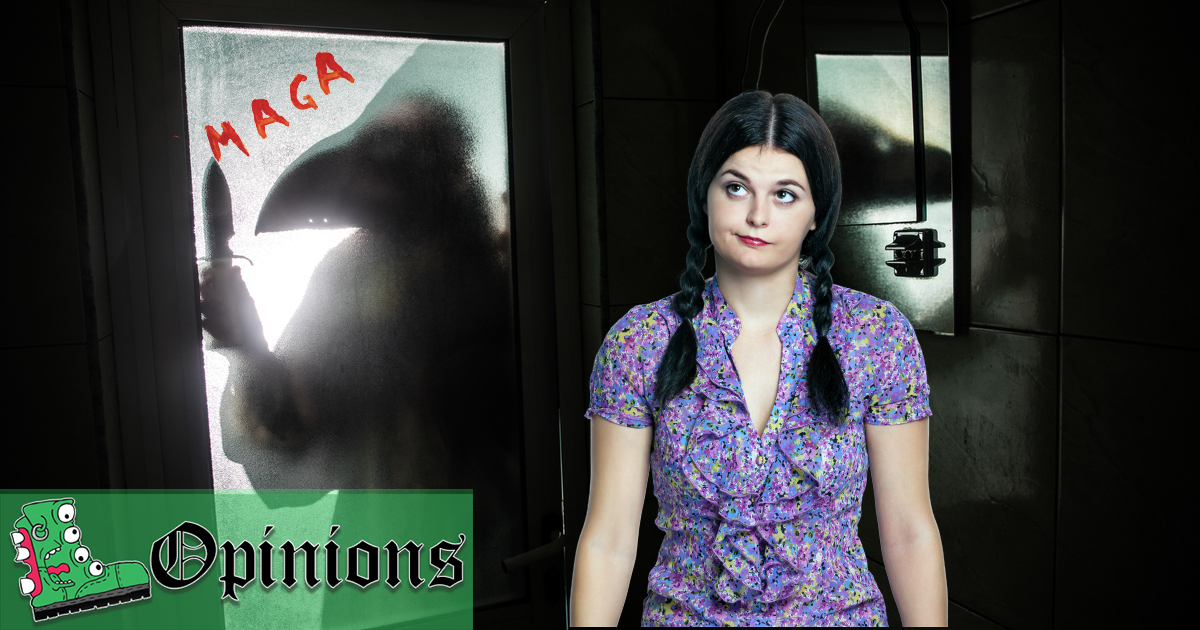 I’m not afraid of ghosts. They actually fascinate me quite a bit. So I’m not at all concerned that my new house seems to be haunted by several spectral presences; that is, I wouldn’t be, except that every one of them is inexcusably racist.

Look, I get it, they’re from a different time. When they died, probably from ceaseless, choleric diarrhea, people weren’t as socially conscious as they are now. But that doesn’t make for much consolation when I step out of the shower and see that some apparition has written the word ‘Jews’ in fog on the bathroom mirror.

This house was built more than a century ago, so there are a few different ghosts floating around the place. One seems to be an old woman dressed in a 1950s era housecoat. The only times I’ve ever seen her have been standing directly in front of the fine china hutch whenever a black friend comes to visit.

In the basement, I often see the specter of a young man, dressed in a 1920s business suit. I haven’t quite figured out his backstory, but whenever I do laundry down there I hear him whisper “that’s how the chinaman used to wash my linens.”

Then there’s this old, old ghost that I think may have been a Civil War general… on the slavery side. I’m not gonna repeat what I’ve seen him scrawl in blood on my walls; I will say that I’m not a religious man, but I’ve already started calling up exorcists because that motherfucker has fucked up a lot of my interpersonal relationships. There’s only so many times you can use “the ghost did it” as an excuse before you seem like you’re being condescending.

So, what have I learned from all this. First, don’t get your real estate agent off 4chan. Second, progress is constant, and inconsistent at best; and the prejudices of those who came before us should not define us but serve as a reminder that we must always work to better ourselves and our communities.

Third, actually, fuck that last thing I said. I want these goddamn racist poltergeists gone. I don’t care if they’re from another time; if I find my furniture arranged into a swastika one more time I’m calling Ghost Hunters.