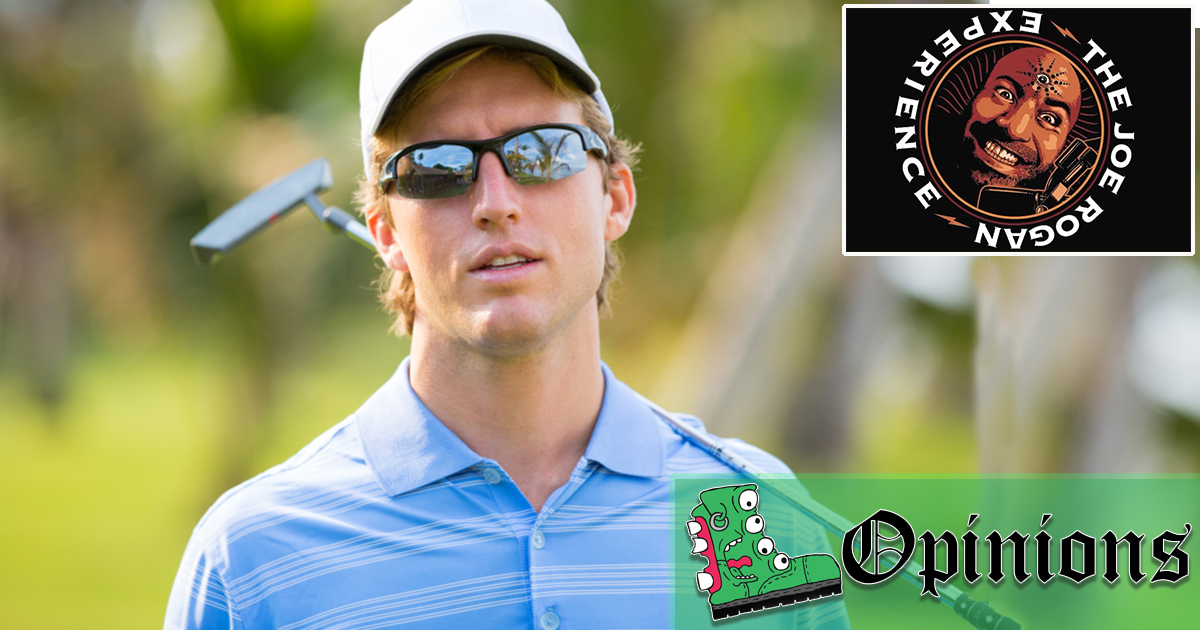 In the age of identity politics, we as a society have completely forgotten that it’s okay to disagree! Fake news and tribalism have divided us into camps, which is exactly what the left wants. Luckily our media is not completely devoid of people who understand balance and nuance. Joe Rogan is both a bro and a pothead. With a host who so perfectly encapsulates the full spectrum of human thought, his show is uniquely suited to heal the divide and stop the libs from castrating every last straight white man on this earth.

Rogan’s podcast isn’t a platform for hate mongers like the liberal media paints it to be. It is a forum for freethinkers to express their views. You can tell they are freethinkers by how adamantly they believe liberals want to rip our dicks off. You gotta really dig through the bullshit to see your way to that truth, homie.

They want to rip our fucking dicks off you guys.

You don’t have to be on Onnit to see that Joe is the last bastion of unbiased journalism. I am on Onnit though, and Lion’s Mane mushroom coffee (2 cups a day,) plus I’ve done DMT a few times so let me just go ahead and break it down for you.

Joe isn’t afraid to have on guests who have a wide variety of viewpoints. Just last week he had on a blogger who believed liberals want to rip all our dicks right off for TOTALLY DIFFERENT REASONS than Joe believes liberals want to rip our dicks off! And guess what? They had a perfectly civil discussion despite their differences. They learned from each other and gained newfound respect for one another’s differing viewpoints. It’s called discourse everybody.

People, and by “people” I obviously mean anyone who isn’t a registered democrat as they are all complicit in child sex slavery, need to remember the lost art of conversation. No matter what side of the spectrum of believing these fucking libs want to just up and rip our cocks off that his guests come from, Rogan manages to get them to relax and open up.