How Could I Be Privileged When Some of My Best Friends Are Suffering? 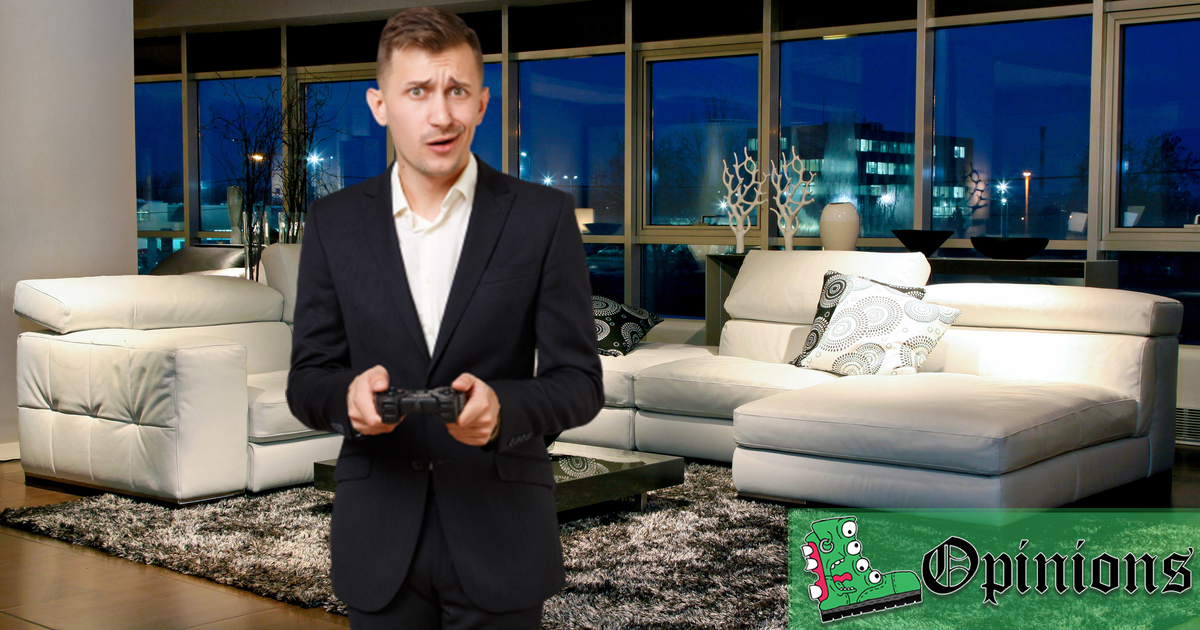 Someone told me that I need to “check my privilege” recently, so I did. I checked it, and you know what I found? I’m not as lucky and fortunate as everyone seems to think I am.

People, and by people I mean poors, assume that I live in a bubble because my needs have always been met and I’ve never wanted for anything a day in my life. Well if I live in such a bubble, why have I been surrounded by people in desperate need of the resources I’ve always taken for granted?

I grew up in one of the poorest towns in Connecticut. My Dad made us live there so that he could fulfill his dream of being the richest man in town, like the bad guy from “Roadhouse.”

I was the only kid on my street who had an N64, and all of the other kids were forced to obey my sadistic rules just to play it for 10 minutes. It was sad. I mean, the stuff I made them do was really funny, but like the situation was sad, objectively.

One kid in my neighborhood was so poor he died. I never bothered to learn details beyond that really, but that’s how my dad explained it.

When I say that some of my best friends are struggling, I mean my absolute best friends. Friends who are more like family. People I would do anything for. Well, you know not anything but like, you know what I mean.

Sure I may not be directly impacted by economic disparity, but the people who work for me sure are, and I consider them to be some of my very best friends! I remind them all that we are a family at every mandatory staff meeting, and I even call them my “coworkers”, not my underlings. And I say it like I mean it!

Despite the fact that I pay them competitively to run the barcade I started because I was bored, these friends I hired can barely make ends meet. More than once I’ve seen my friends show up late because their car broke down and they couldn’t afford to fix it. That would never happen to me of course, when one car breaks I just call a junk removal place and start-up one of the others, but the people directly around me? Not so lucky.

Every day I’ve had to fire a friend of mine for being late has been one of the saddest days of my life.

Even some of my old college friends are barely scraping a living paycheck to paycheck. Not anyone in my frat obviously, you had to have old money connections to get in, but pretty much every science major I knew is fucked now. Last week I walked into a coffee shop and realized the barista was a fellow alumnus. It made me really sad! I almost left a $20 in the tip jar, but I decided it might embarrass them. Plus I never tip, like, ever. Gross.