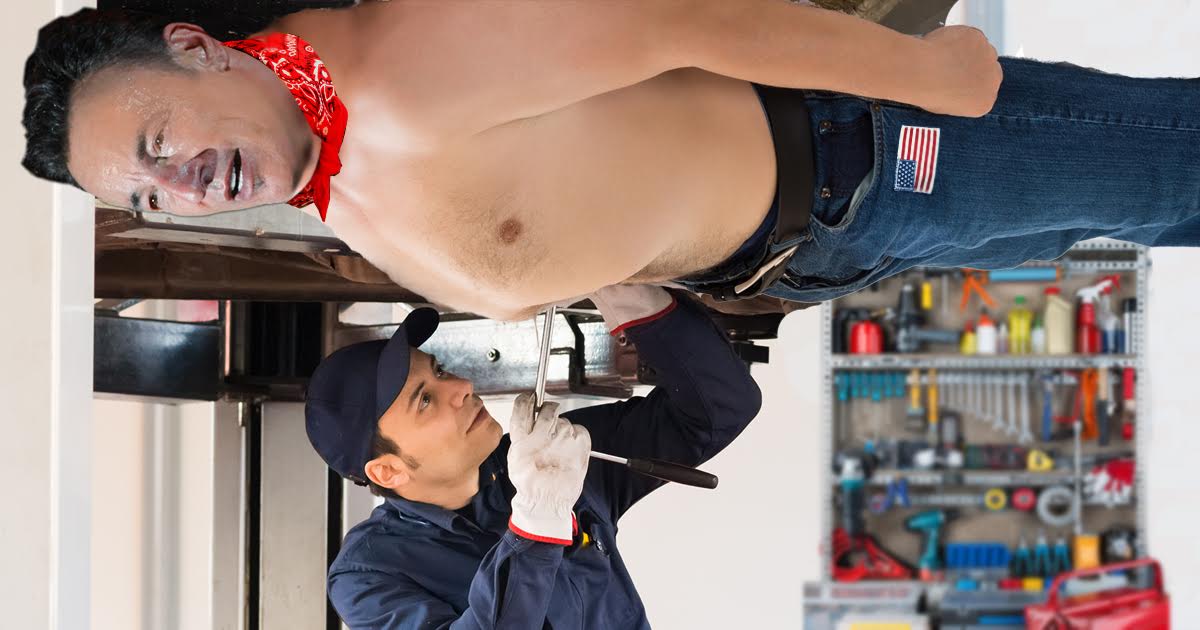 LONG BRANCH, N.J. — Road-weary after a two-month tour promoting his new book, Born To Run, a worn-down Bruce Springsteen was brought to a New Jersey auto body shop for long overdue routine maintenance and repairs, sources close to the rockstar said on Thursday.

“Bruce doesn’t like doctors. He prefers to have his health regulated by the working class, blue-collar folks of New Jersey — you know, real people, with real struggles,” Jon Landau, Springsteen’s longtime friend and manager, told reporters. “With so many celebrities passing away in 2016, it’s a safety precaution to get Bruce checked out regularly and make sure everything’s running smoothly.”

“I was worried a few years ago with some of the weird sounds he was making. I mean, did you hear High Hopes?” Mr. Landau added.

Following his tour, Springsteen, 67, reportedly told friends and family he felt like “…the creaky wood planks of an Asbury Park boardwalk being danced on by youthful lovers escaping the grips of a city torn by hate. Yeah, those Turnpike tolls couldn’t keep these two lost souls away from the ocean’s edge — even the State Trooper, who looked like he’s seen a thing or two, couldn’t help but crack a smile. A prostitute named Mary, just trying to make it on her own, took a drag from a cigarette and shared the moonlight with the two young hearts, while the nearby hustlers shot dice on the hood of a rusted out hotrod. That old radio stopped working years ago, but Hank Williams howled through the night sky and echoed off the avenue,” and that he also had a sore throat.

Despite his rise to fame, Springsteen has received his bodywork from the same Jersey Shore garage for the past 40 years.

“Oh yeah, Bruce is a real ‘beaut,” said head mechanic Rich Capello, raising Springsteen onto a hydraulic lift. “I know this one in and out. His cracked leather exterior could use a little work, but otherwise, this ’49 Springsteen still has plenty of good years left.”

Following a few minor repairs, Capello stepped on Springsteen’s foot, who then let out a roaring “Toniiiiiiiiiiiiiiighhht in Junglelaaaaaaaaaand.” “Oh yeah, listen to this baby purr,” Capello said. “He’s still got it. They just don’t make rugged American rockers like this anymore.”