VICE Reporter Fired for Not Saying “Fuck” During Broadcast 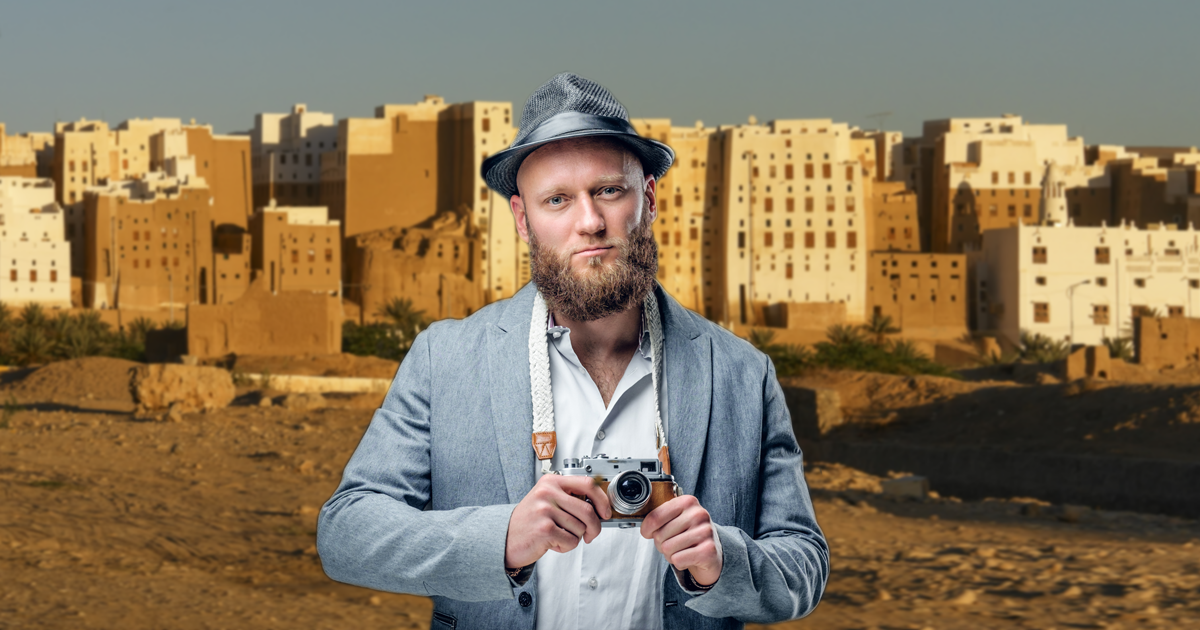 LOS ANGELES — After completing a segment on the sex lives of Kurdish fighters in Syria, VICE News reporter Dave Sullivan was fired for failing to use the word “fuck” once in the entire report, according to his notice of termination.

“VICE is all about unearthing stories mainstream news won’t fuck with, while also using curse words,” said executive producer Alice Channing, tying a Harley-Davidson bandana around her forehead. “Dave failed to adhere to the fucking values that make VICE worth a shit, so we had no choice but to can his ass. Square-ass mother fucker can go work for MSNBC.”

Sullivan, packing his various bongs and hookahs into a cardboard box, wished it could have ended another way.

“I was already on probation for passing a random drug test, so I knew any mistake could get me fired — especially something as big as this,” said Sullivan. “Being a journalist at VICE means getting the story, no matter what, and including language for a TV-MA rating. Gosh darn it, I really liked working here.”

VICE staff members unanimously supported the decision to fire Sullivan for his lack of profanity.

“There were plenty of chances for Dave to drop an F-bomb during the report,” said segment producer Nigel Galloway. “He could have said ‘fuck’ when describing civilian casualties, or when that fighter teared up over his friend who died in battle, or he abso-fucking-lutely could have thrown it in when he trashed Russia and the United States for funding these guys to fuck each other up in this shithole of a region.”

Esteemed VICE reporter Mia Sawchik claimed the firing was necessary in order to maintain the integrity of organization.

“I once got the chance to ask President Obama, ‘So what the fuck is up with Syria?’ — and it was the proudest moment of my journalism career,” said Sawchik. “I don’t even remember what he said in response, but it didn’t matter, because I asked the President a question that had the word ‘fuck’ in it, and that’s the whole point of VICE. I guess Dave just wasn’t the journalist we thought he was.”

Channing summed up VICE’s feelings simply, asking, “What’s the point of being a news show on HBO if you can’t describe something as a ‘clusterfuck of assholes killing each other?’”