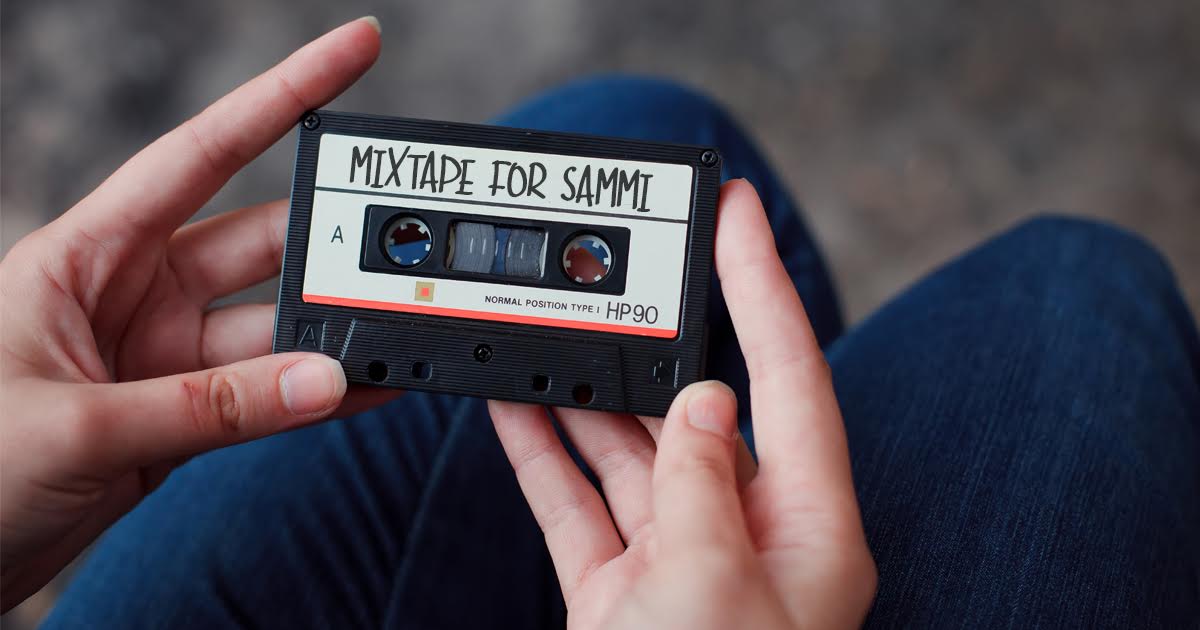 GARDEN CITY, N.Y. — Local teenager Sammi Cooper reportedly has no way to play the mixtape gifted to her by pop-punk singer Ryan Hartley, and thus will never know how he really feels about her, Cooper herself confirmed this morning.

“It’s really a shame. It looks like he put a lot of effort into this thing,” Cooper said. “Look at this cover art. It’s hand drawn! He even painted the tape! I just wish he gave me a download code with it, or at least a track listing.”

Cooper and Hartley allegedly first met last summer at an all-ages show at the Garden City VFW Hall, headlined by Hartley’s band, The Schoolyard Love Affair. After his set, witnesses report Hartley approached Cooper and chatted nervously before finally working up the courage to offer her a mixtape.

“When he said ‘mixtape,’ I kind of thought he wanted to make me a Spotify playlist,” Cooper said. “But here I am with an actual, honest-to-god mixtape. I mean, I get it, dude — you’re 30. But, like, do you have to be such a dinosaur about it?”

“Maybe I could use this as an excuse to visit my grandparents,” she added. “They probably have something that plays tapes.”

Despite the lukewarm reception, Hartley defended his choice to make a physical mixtape for Cooper.

“I’ve always made mixtapes for girls, ever since I was a teenager,” Hartley said. “As the singer of a pop-punk band, it only makes sense I’d make a mixtape for a fan, even if she is 16.”

Later, Hartley was dismissive of a witness who questioned his motives.

“Look at us — we’re adult men who dress like we’re still in high school. None of us even own a suit,” Hartley added, gesturing to his ensemble. “What did you think was the goal here? Why else would a 30-year-old man sing songs about kissing under the bleachers and running around in the rain and shit? What did you think this all was for?”

At press time, Hartley was reportedly examining his CD-burning capabilities.