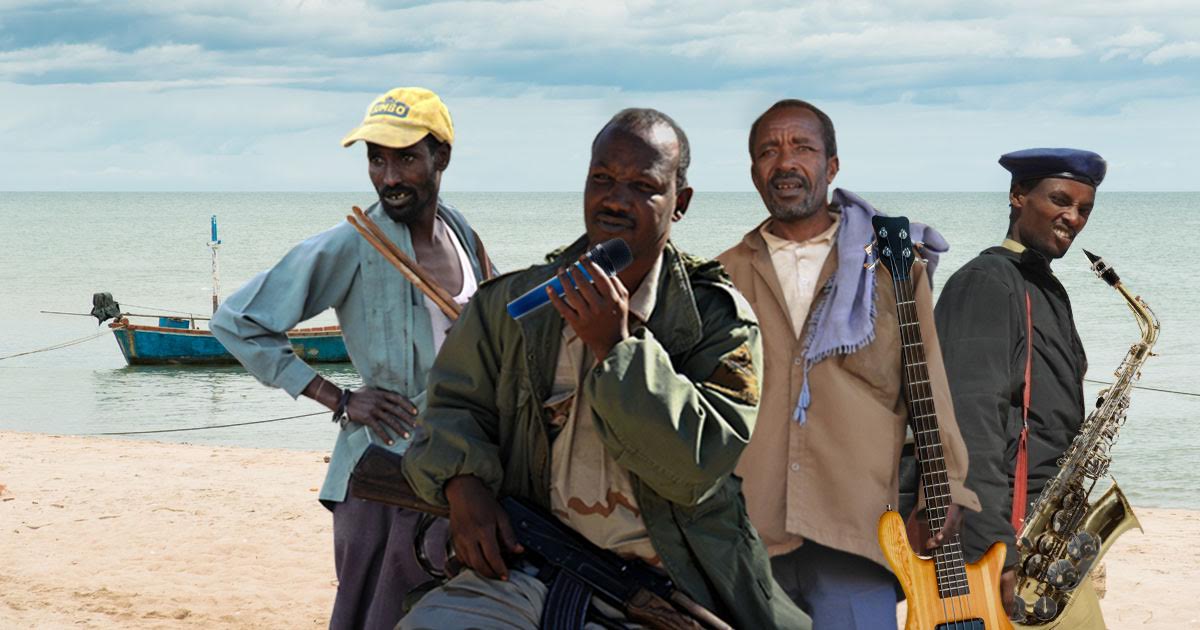 “This is a coordinated, worldwide attack,” said Spicer. “These Somali pirates are retaliating to our list of banned immigrants by dealing a crippling blow to our nation’s elevators and dentist offices.”

Somali pirate lord Mustafa Azo, notorious for his take-no-prisoners hijackings and deep love for Seals and Crofts, took responsibility for the attacks. “This has Azo written all over it,” former pirate Abdirahim Ishaar posted on Facebook. “He used to play Bread and Billy Ocean tapes to pump up for raids. A little Christopher Cross does wonders for your bloodlust.”

The first confirmed attack occurred over two weeks ago, around 20 miles northwest of Tampa Bay in the Gulf of Mexico, when Azo seized a soft rock concert cruise ship. One American hostage, who recently returned to the United States, addressed the press earlier today.

“[Azo] held Toni Tennille at gunpoint, screaming, ‘I’m the captain! I’m the captain now!’” said a battered Jim Messina, who escaped the ship by smuggling himself overboard in a barrel of frozen pina colada mixer.

Coordinated attacks are on the rise, as karaoke bars around the world faced simultaneous hijackings of their song rotations by Kalashnikov-wielding pirates ambushing the stage to sing their favorite mellow jams.

“I don’t care if they cut my throat and dump me in the ocean,” tweeted KJ hostage Barry Huigens. “If one more of these fucks sings ‘Islands In The Stream,’ I’m cutting the mic.”

Melville, leading the negotiations with Azo, is trying to stay positive about the tense standoff.

“They’re running out of Air Supply in there, and it looks like Michael McDonald is coming down with a bad case of Stockholm Syndrome,” Melville said, pointing at satellite photos of the “Yah Mo B There” singer carrying an AK-47. “But I think I can get Azo to stand down after I give him these sweet V.I.P. Jimmy Buffett tickets.”