Sober Punk’s Past Not Dark Enough to Justify Lifestyle 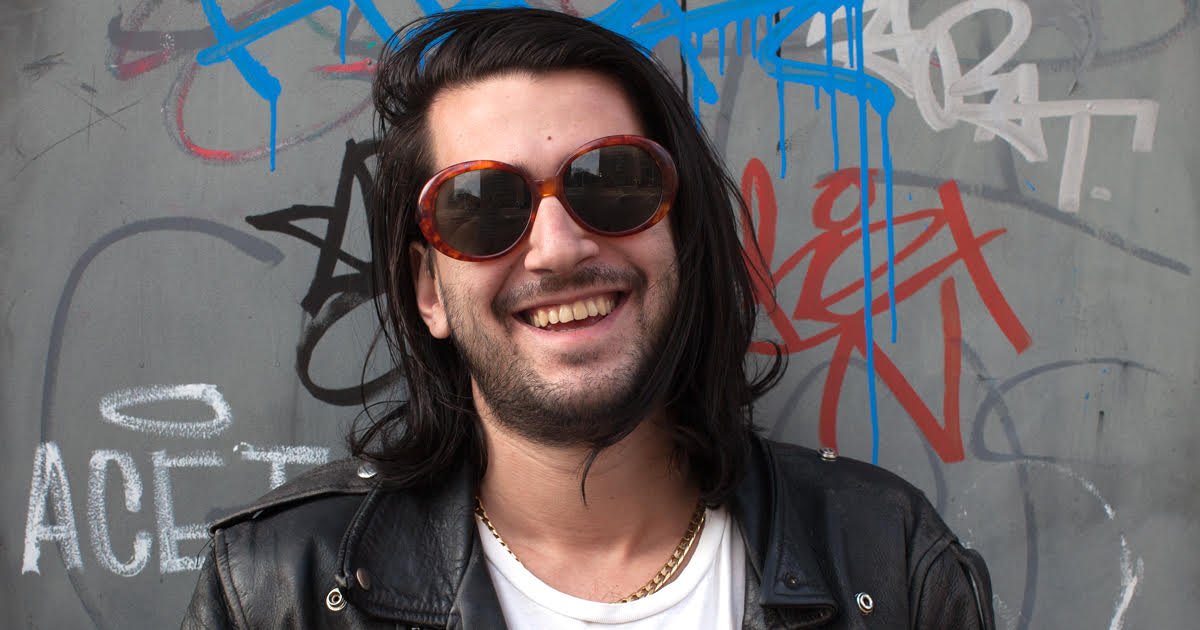 BINGHAMTON, N.Y. — New reports reveal disturbing details about the non-severity of local sober punk Kevin Tartare’s past relationship with alcohol, causing much disillusion with his sobriety amongst his peers.

Tartare’s friends in the close-knit Binghamton scene were shocked to discover their local hero was not all he claimed to be.

“I was so inspired by his sobriety when I thought he had a troubled-yet-legendary history of alcoholism. I thought he was a guy who stared into the abyss and told it to ‘fuck off’ by getting sober,” said 24-year-old Gunnar Winters, who has battled alcohol dependency for over a decade. “But it turns out he never drank more than a few beers a week, and the occasional champagne at special events. Apparently, Kevin isn’t sure if he has ever technically been drunk — he said he’s ‘definitely felt pretty warm’ a couple times.”

Those who know Tartare from Alcoholics Anonymous meetings, though, knew for some time that his history simply wasn’t depraved enough to justify involvement in support groups.

“It’s OK to not drink a lot, and it’s OK to live a sober lifestyle, but it’s not OK to brag about your sobriety as a result of ‘beer not tasting that good,’” said Tartare’s sponsor Kristen Casey. “My family has a long history of alcoholism. It’s upsetting when a guy gets a meaningless badge from A.A. and uses it to hit on girls at bars.”

But Tartare’s stories are not manufactured exclusively to impress, according to those close to him. They say his behavior is often targeted towards people actually battling alcoholism as well.

“I think the worst thing he does is try to match everyone’s stories at the A.A. meetings,” said Tartare’s former bandmate Steven Amory. “The other day, a guy came up and told a harrowing story about his experience hitting rock bottom, and then Kevin got up and said he hit rock bottom too, once, when we were on tour and he had a shot for good luck, and then got hiccups for a full 12 minutes. Then he looked me straight in the eye and said, ‘Right, Steve?’”

At press time, Tartare was found bragging to a group of excited 17-year-olds outside of a local high school about his troubled past with drug abuse, failing to mention that the only drug he did was Adderall to finish a college essay due the next day.