Smile and Nod: The Guy Standing Next to You Is Saying Something In Between Sets 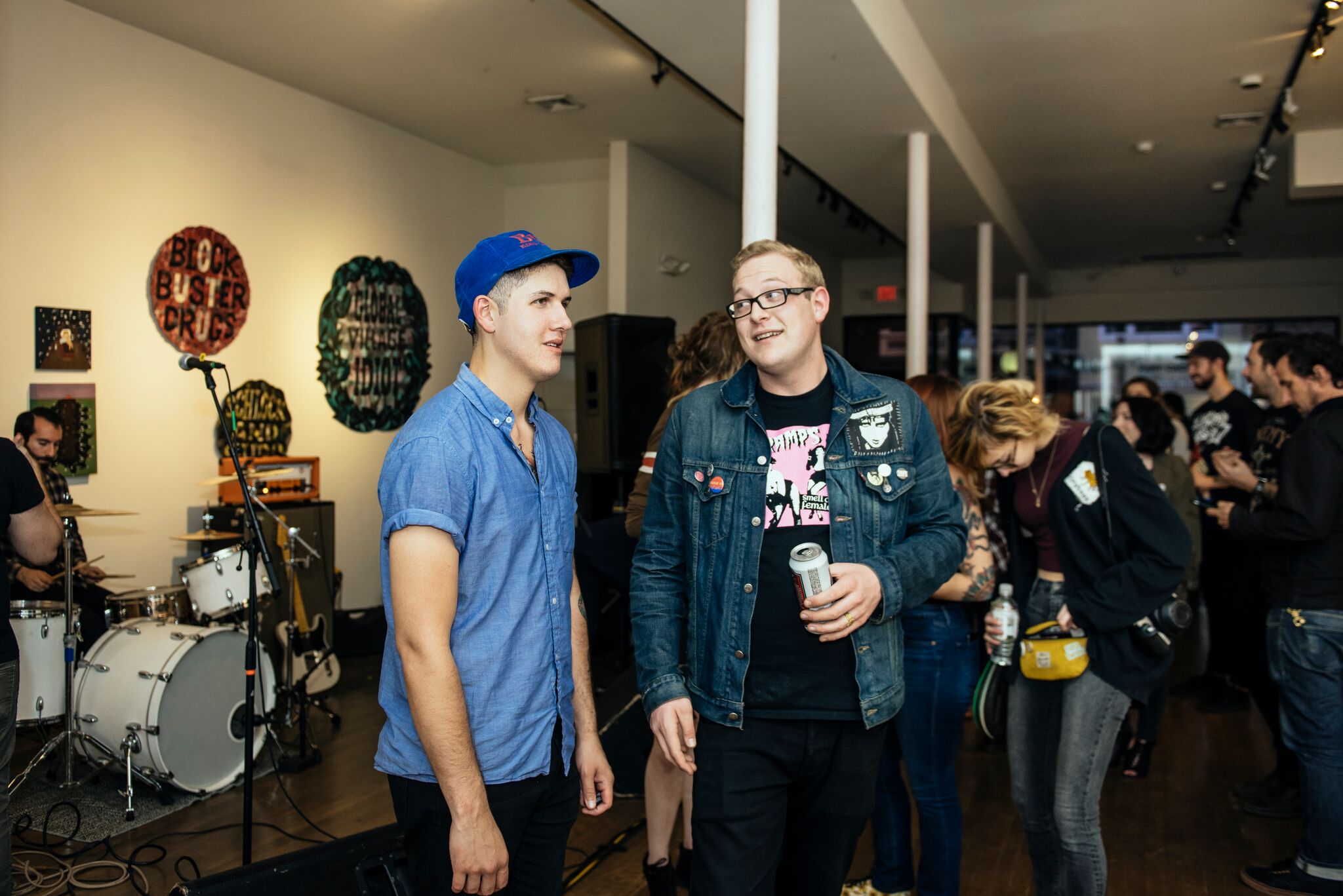 PROVIDENCE, R.I. – Despite the uncomfortably loud music blaring over the PA system, the guy next to you is attempting to tell you something, so you should probably just smile and nod, according to early, almost entirely obscured reports live from the scene.

It is unclear at this point whether the man next to you is attempting to tell you about his weekend plans, or if he is pressuring you into boycotting some band or something. Either way, it was unintelligible due to the grindcore music being played at ignorantly high levels and years of lackluster ear protection — so you should probably just continue to politely acknowledge the communication being attempted.

An internal timeline shows that while you haven’t seen this man for a few months, you have known him for years thanks to your shared love of live music, often chatting in between sets where neither of you can hear anything expressed about each other’s lives. In fact, reports show, you don’t even know his name, only his face; though whenever you see each other you shake hands and smile a lot.

Wait a second. You’re pretty sure he just said the word “problematic,” which is definitely new to his vocabulary. At this point, it’s unclear if he is complaining about PC punks ruining punk or if his car is in need of a trip to the shop.

The man who you only vaguely know reportedly wrapped up the brief, pointless encounter by attempting an overly complex handshake/half hug move which left both of you feeling awkward and wishing it had never happened.

UPDATE: Later in the night you were invited to this man’s memorial show. Or a BBQ on Sunday. There was music playing when his friend told you so it’s hard to tell.