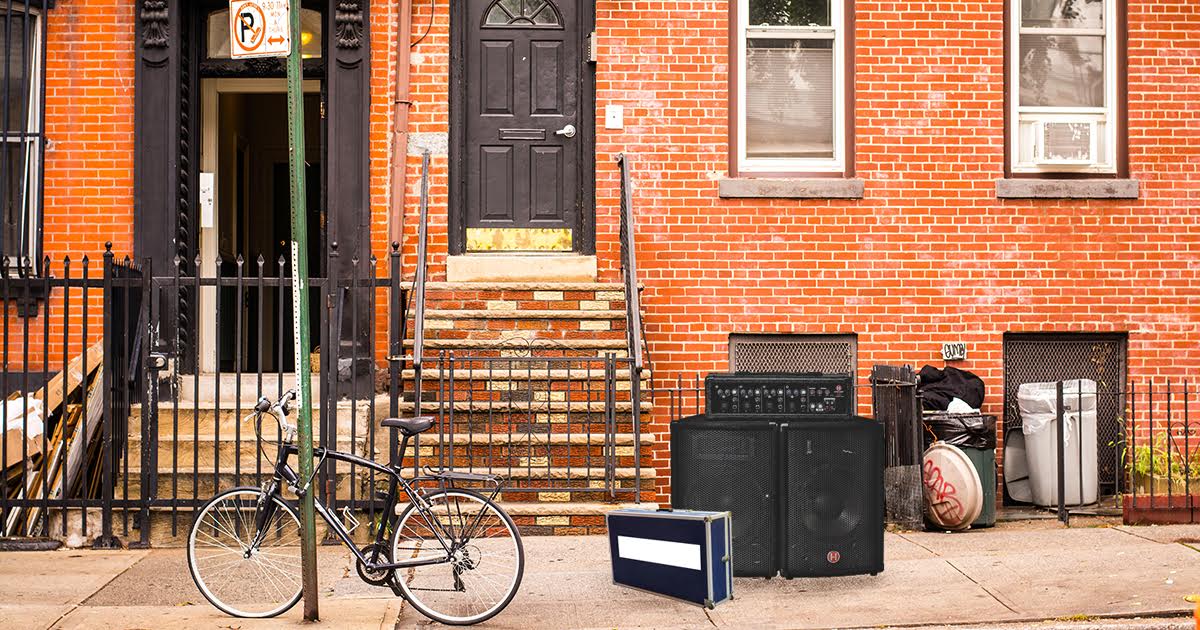 CHANUTE, Kan. — The last functional PA system in southwestern Kansas is moving to Brooklyn at the end of the month to pursue its big-city aspirations after 14 years of nonstop activity, according to the PA’s wistful friends and family.

“It was just time, you know?” said the PA, a mid-range Peavey 800-watt speaker set purchased at Guitar Center by a church group in 2003. “I’ll always call Chanute home, but I’m done with the small-time. From now on, I’m only doing gigs where the performers get paid to perform, and not the other way around.”

Those close to the PA have mixed feelings about the departure.

“I think we always knew this day would come,” said Clara White, barista at Kate’s Coffee and occasional open mic host. “Maybe it’s a sign, though, because our events were getting a little tedious. Historically, the main draw was the Knights of Columbus bible study, but sometimes Mrs. Whittaker came by to sell snickerdoodles and claim that Obama is a Muslim.”

“Frankly, it’s fucked,” countered Jason Spacker, owner of local karaoke bar Karaoke From Muskogie. “When I opened this joint all the way back in 2015, there were three PAs in town. But since the cattle auction moved closer to Topeka, and Reverend McAllen was arrested for embezzlement, that PA was all we had!”

The local punk scene is reportedly already coming together to throw a benefit show to raise money for a new PA.

“We wish the old PA the best — I hope New York works out. But without that PA, the punk scene here is fucked,” said Stacy Pellitier, singer of local punk trio The Aristicocks. “Actually, without the PA, we aren’t even set up to play a show to raise money for a new PA. I hope people will pay $5 for some acoustic sets.”

Ultimately, the PA remained confident in its decision, despite the repercussions and risks.

“If things go south, I have an uncle in Newark I can stay with,” it said. “He used to be in the biz, but he’s all washed up now. Only talks about the glory days at the Fillmore East, when a ‘hot, young Janis Joplin’ apparently licked one of his monitors. Which, I mean, gross. But I doubt that’s even true.”

As of press time, the PA already booked its first gig at the grand opening of an artisanal marmalade shop in Flatbush.