Skinhead Presidential Candidate Just Wants to “Leave Politics Out of It” 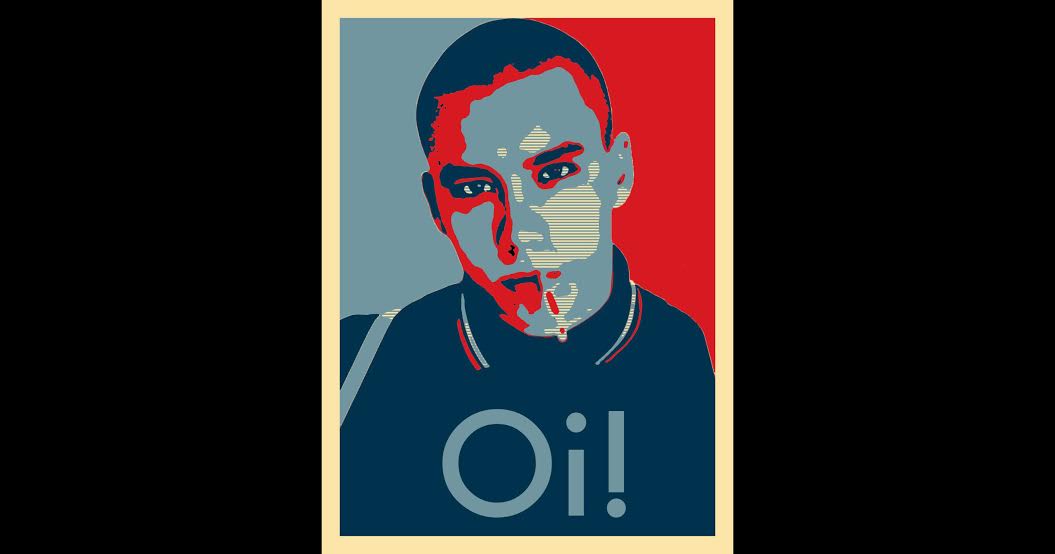 DOVER, Del. – Skinhead presidential candidate Randy Thurber put a spoke in the wheels of a live, televised presidential debate last night with his constant insistence of wanting to “just leave politics out of it.”

“I’m not a Nazi,” Thurber said when questioned about his fiscal policy. “But I’m not a Red.”

Thomas Dansen, the moderator of the event pressed Thurber on various issues from border control to foreign policy, but was met with the same defiant answer in every instance.

“Let’s just leave politics out of it,” Thurber repeated irritatedly after checking his notes and taking a sip from his glass of water.

When the other candidates got into a heated argument over police brutality, it appeared Thurber was finally going to voice a real opinion.

“One law for them, one for us,” Thurber interrupted, seeming to break from his usual refrain before quickly clarifying, “But please let’s just leave politics out of it.”

Political scientist Julia Fontaine was complimentary of Thurber’s performance at the debate. “His ability to stay on message was incredible. Most people wilt under the hot lights of the big debate stage, but Thurber seemed like a natural at deflecting his personal politics.”

After the interview, Thurber’s poll numbers in the traditionally less coveted Neo Nazi demographic spiked dramatically. Eager to clarify the mess, one of his aids distributed a pamphlet that laid out Thurbers political platform, unfortunately it appears to just be a tattered Condemned 84 set list.