Roommate Who Makes Own Soap Apparently Not Using It 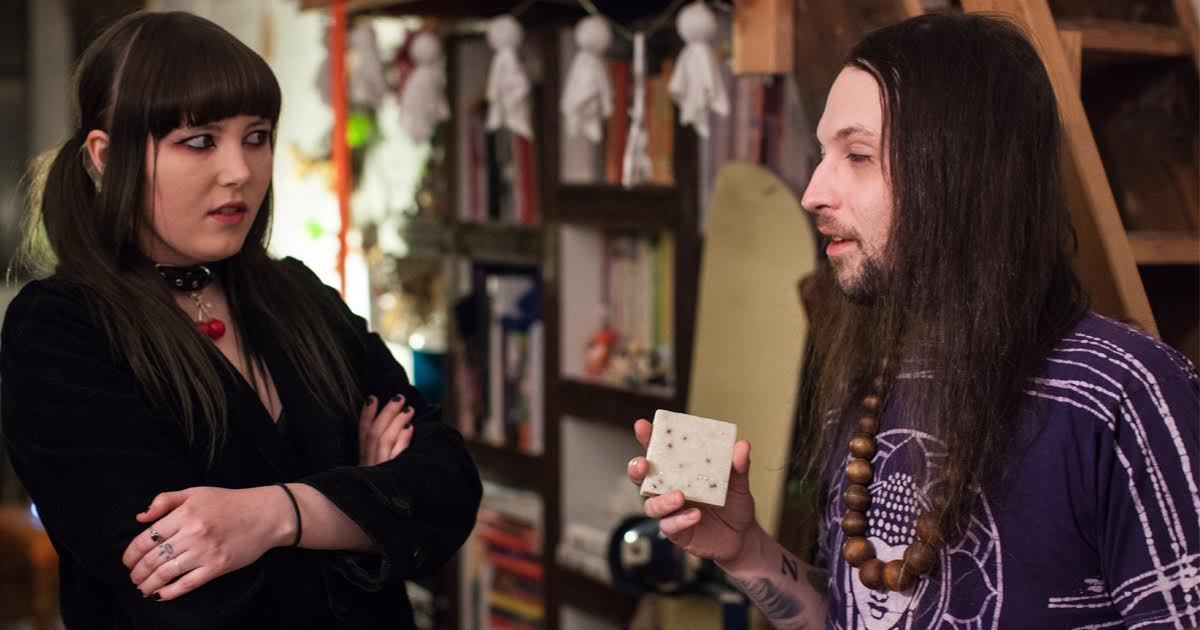 KALAMAZOO, Mich. — The body odors of local DIY soapmaker Joseph Silvercat have become unbearably disruptive to those sharing his apartment, according to sources within smelling distance.

Despite his commitment to crafting award-winning, fair trade, artisanal soaps, Silvercat is also well-known for his inconsistent bathing patterns, much to dismay of those close to him.

“His smell is inescapable,” said Stephanie Archer, who shares a two-bedroom Arcadia apartment with the entrepreneur. “I can’t have friends over anymore without having to explain why the air smells like musky, rotten onion. He sells dozens of scented soaps through some online store called ‘Spiced Chakra,’ but those scents are definitely not rubbing off on him.”

The vegan soapmaker, however, does not see any contradictions in his lifestyle.

“Just because I make soaps doesn’t mean I am beholden to use them. Does the cobbler wear every shoe he makes? The soapmaker cannot always partake in the soap they craft,” said Silvercat. “I’m a soap artist foremost to express myself. We don’t choose what we’re good at.”

Reports from those familiar with the apartment describe a “tough” situation, made worse by Silvercat’s tendency to go shirtless on any day warmer than 40 degrees.

“When we first started dating, I sort of worried about the guy’s intentions. Ultimately, he’s not a bad guy, he just stinks to high heaven,” said Abe Masterson, Archer’s longtime boyfriend. “I’ve only talked to [Silvercat] once, but I learned he doesn’t even test the soap on himself, because he counts that as ‘animal testing.’ I want to make Steph burn incense whenever I stay over, but she’s worried he’ll see that as a sign of approval for his lifestyle.”

Silvercat maintained he “gets clean with the power of Tai Chi,” a historied Chinese martial art that has been noted for spiritual — but never physical — cleansing properties. “There is so much the East has to teach us about the human body,” Silvercat said. “That’s why all of my soaps have Asian names.”

Archer admitted it’s not just Silvercat’s smell that bothers her. “The soapmaking itself gets in the way, too,” Archer said. “He’s always using the kitchen, and after he’s done, our immersion blender is just caked with soap. It keeps fucking up my tomato soup.”

She is, however, willing to put up with Silvercat through the end of their lease later this year. “At least his soap making is doing well enough that he can pay rent on time,” she added.

Asked about his earnings, Silvercat revealed he actually made little money from his soap business. “Oh, my money’s all inheritance,” he said.