Report: Mark Learned to Kickflip While You Were At Summer Camp 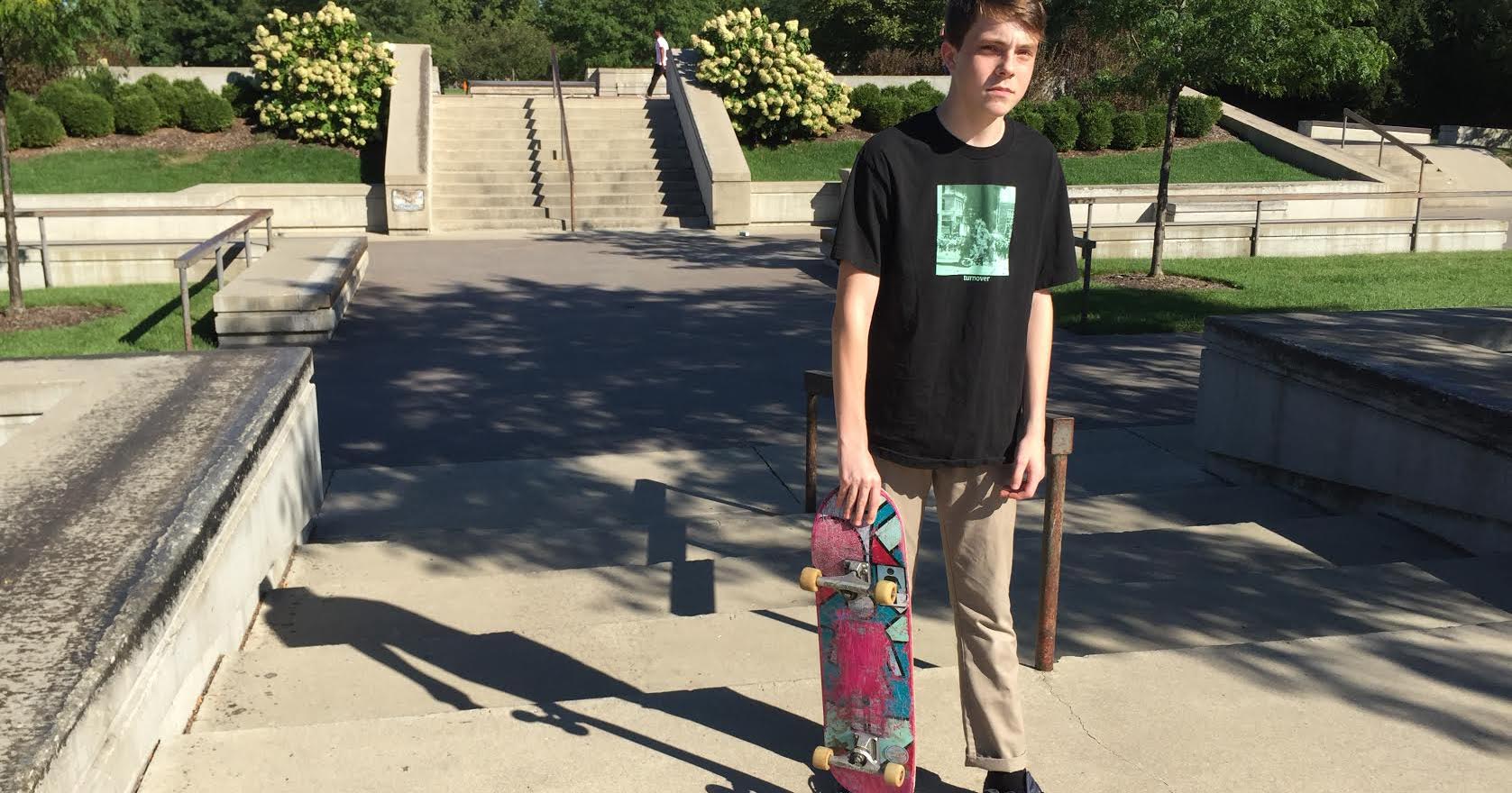 ROXBURY, Conn. – Your best friend Mark, who could barely ollie before summer break, just mastered a trick you’ve been struggling to learn the whole year, according to sources in the hallway on the first day of school.

At the time of Mark’s alleged achievement, you hadn’t even been near a skateboard since your parents dropped you off at Kenyon Sleepaway Camp seven weeks ago. The event marks another dark moment during your summer vacation, following recent confiscations of your Nintendo 3DS and getting caught outside after “lights out.”

“I just can’t see why you’re so upset about your friend’s clickflip, or whatever. You should be happy for him,” your mom said during the drive home. “And I absolutely do not understand why it means I need to buy you a brand new deck. What’s wrong with the one that’s been sitting under the porch all summer?”

It’s going to be pretty awkward, sources report, now that Mark is objectively better at skating than you, as you two had always been about the same skill level since you both bought skateboards at the end of 6th grade. The kickflip, a skateboarding move involving a 360° aerial rotation along the board’s central axis, is much cooler than a pop shove-it, which is the best trick that you can do. Now Mark just needs extra horizontal rotations for a varial, then a 360° flip, and then, almost certainly, lucrative sponsorship deals.

“Bullshit. He claims he landed it, but I won’t believe it until I see video,” you said while browsing for kickflip tutorials online. “And even if he was getting better at skating while I was stuck at camp… that’s OK. I made lifelong friends and learned outdoor survival skills, and Mark was just hanging out in his driveway all summer with that shitty practice rail his step-dad bought him.”

“That rail is pretty cool, actually,” you added.

In addition to the heartbreaking news, recent unrelated reports indicate many of your classmates totally got to second base over summer vacation, and that you’ll definitely be a baby-faced virgin forever.