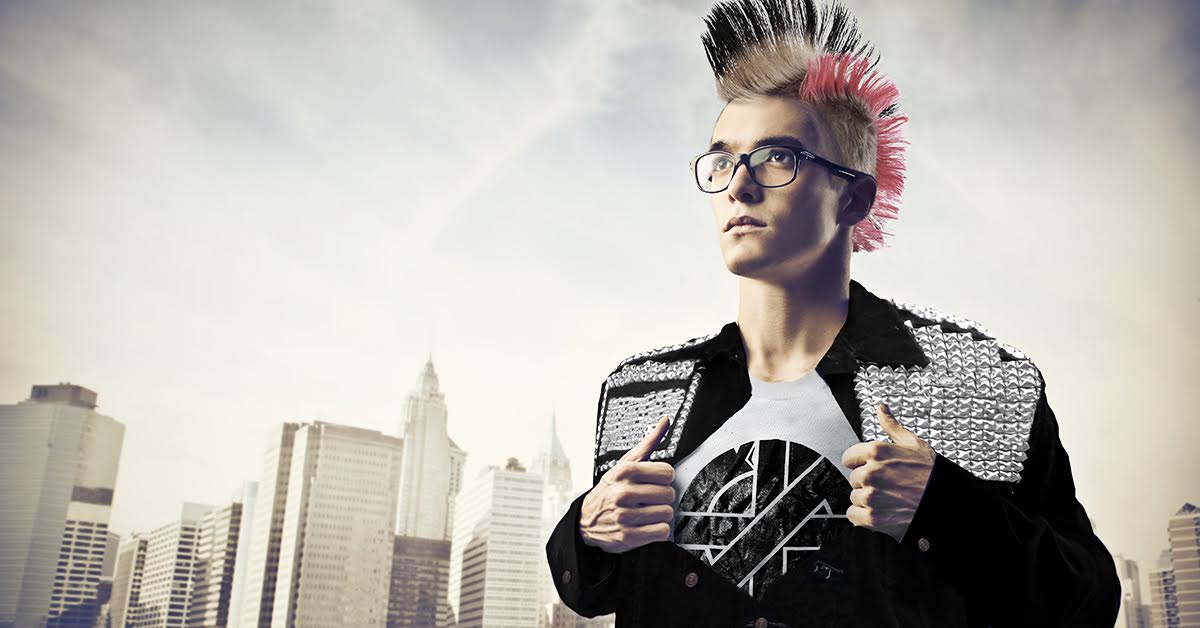 PROVIDENCE, R.I. – Following a tragic accident involving various social media accounts and hazardous waste, local punk Ian Clarke awoke from a weeks-long coma to find he had completely lost his sense of humor, but, in its place, had suddenly developed a superhuman sense of moral outrage.

“I don’t remember much from the accident, but I do know I was on my phone when I heard a skid and see this truck coming right at me. The next thing I know, I’m in the hospital, more angry than I have ever been,” said a wide-eyed Clarke, looking at his hands. “The doctor made a joke about how lucky I am to be alive, and without even thinking, I lectured him for 25 minutes on how lucky he is to never have to worry about his place in the Pokémon cosplay community as a one-percenter with access to unlimited disposable income.”

Eyewitnesses say a truck carrying 14 barrels of nuclear waste spilled on to the helpless Clarke who, at the time of the accident, was laughing innocently at a mildly offensive YouTube video.

Friends and family have noticed a stark change in Clarke’s attitude ever since he woke from his coma. “Our little Ian may not be able to laugh ever again, but all of his other senses are acutely honed,” said Clarke’s mother. “I might be going crazy, but I think he can sense when his father and I are talking about pertinent social issues in the other room.”

Friends have noticed a difference too.

“He started dressing a lot more like a street punk. It almost looks like he has a cape made out of Infest patches at this point,” said long-time friend Lena Stone. “He hasn’t smiled once since he woke up and he keeps calling himself ‘super punk,’ but I can’t tell if he means it like ‘I am extremely punk’ or if he thinks he is some sort of moral superhero. Because we deserve a lot better than him if it’s the latter.”

Clarke now believes he was chosen to be a hero “for the cause” and has made it known he will defend his beliefs with unflinching certainty.

“People look at me and think these pants held together by safety pins and my liberty spikes are some sort of costume — well, this is no costume. It is a way of life and I am here to put an end to all sociopolitical debates by making sure people agree with me and only me,” said Clarke proudly while logging on to Facebook from his den.