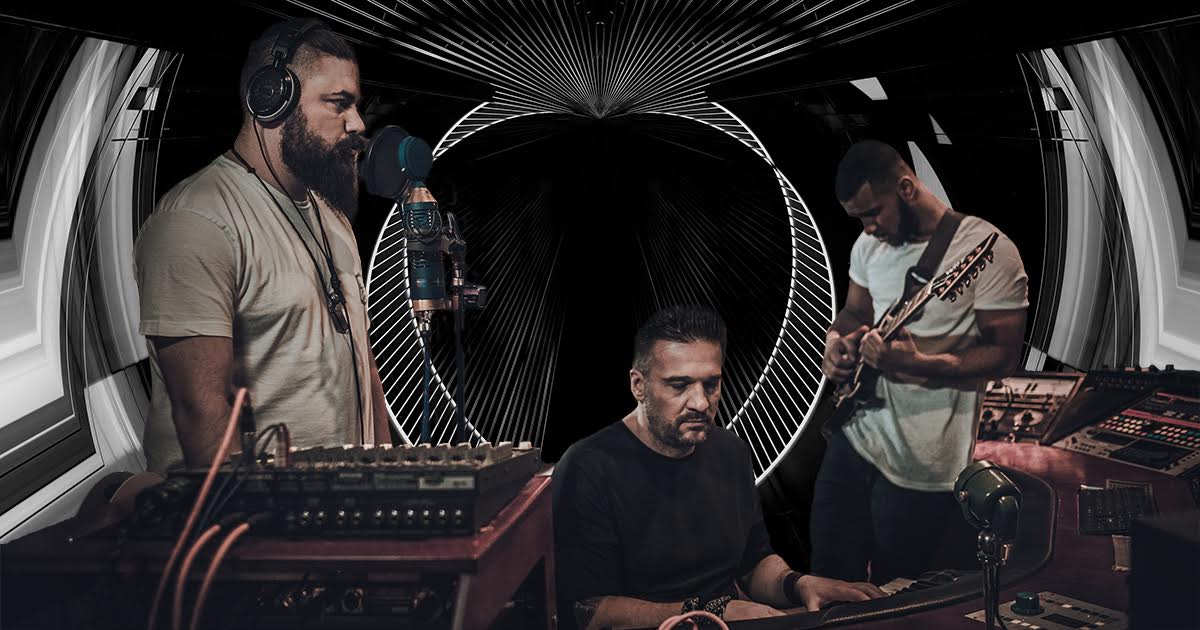 ST. PAUL, Minn. — Members of the left-leaning shoegaze outfit The Soft White Damn announced via Facebook earlier today their bold decision to record a new album completely within the confines of an echochamber.

“The acoustics in there are amazing,” said frontman Rhys Russo. “Everyone in our circle of friends thinks it’s a great idea. We were only going to pop in the chamber for the single ‘No Parenthesis,’ which is about Trump’s relationship with Russia. But the seven people we played it for said it was the greatest, most accurate, truthful song they ever heard.”

Following that positive reaction, the band quickly made arrangements to record their entire album within the echochamber. Companion tracks, including “Mouth-Luscious,” which is about speakers on college campuses, and “Puddle-Wonderful,” which explores Planned Parenthood funding, have been reworked to include the chamber’s effects.

The echochamber was reportedly briefly out of service while album producer Toby Jones argued with David Cummings, the studio engineer.

“David was all like, ‘Maybe you should get some influence from outside sounds,’” said Jones. “He thinks the whole thing is just so repetitive. ‘Every song sounds the same.’ Psh! That moron doesn’t know what he’s talking about — everyone agrees with me on that.”

Cummings was later quietly replaced with Jones’ childhood friend, Charles “Chucky” Masterson, who mixed the album. “I am 100 percent on board with this,” said Masterson as he added more reverb to the opening track “Unbeing Dead,” a scathing critique of Trump’s Russian connections. “I’ve been saying a band should do something like this for years. And this is a perfect musical representation of so many of the problems in the world. It’s going to do great on Facebook.”

Scheduling conflicts unfortunately forced The Soft White Damn to surrender the chamber earlier than they liked. Conservative-leaning industrial band The Voice of Your Eyes had also booked the chamber to record their single, “Kiss The Dirt” — reportedly about widespread voter fraud.

“I don’t know. That just isn’t what I’m into,” said Russo. “It really is just about the dumbest fucking thing I ever heard.”