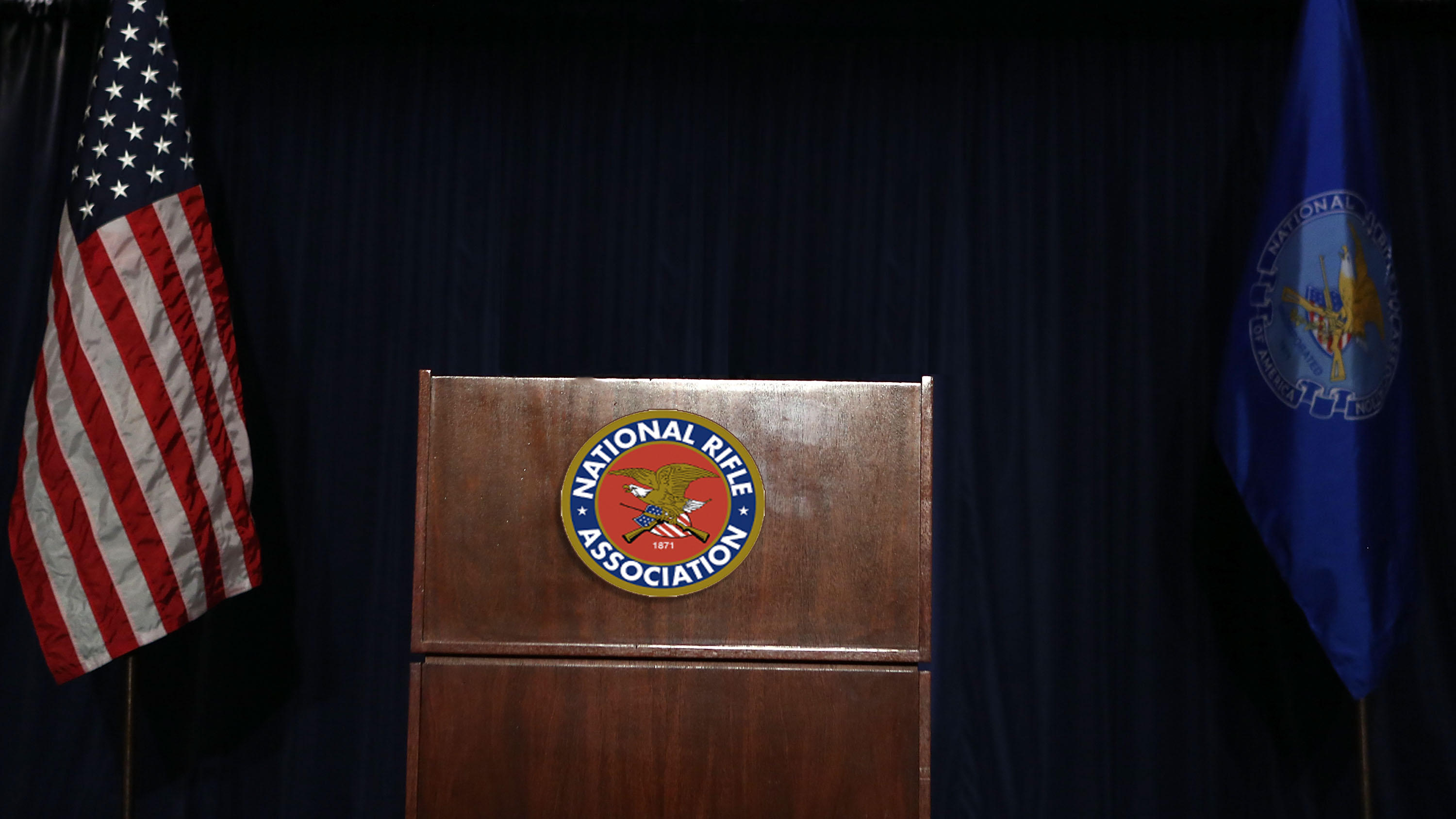 FAIRFAX, VA – The National Rifle Association responded to the acquittal of police officer Jeronimo Yanez in the shooting death of Philando Castile today by having all prominent members partake in a continual moment of silence, beginning immediately.

The pledge of complete silence after the death of a legal firearm carrier is a brave change of pace for the traditionally outspoken group. Sources indicate high-ranking members of the group contemplated a response that reflected their values for days, before ultimately deciding on total silence.

Information is scarce at this point, as no NRA members have spoken to the media, or anybody. All info stems from The National Rifle Association setting up a podium in an empty press conference room for several minutes before then immediately breaking it down. Reporters with follow up questions were told to refer to a press release.

The press release, obtained by The Hard Times, consisted of a single piece of paper bearing the National Rifle Association’s letterhead, and nothing else. 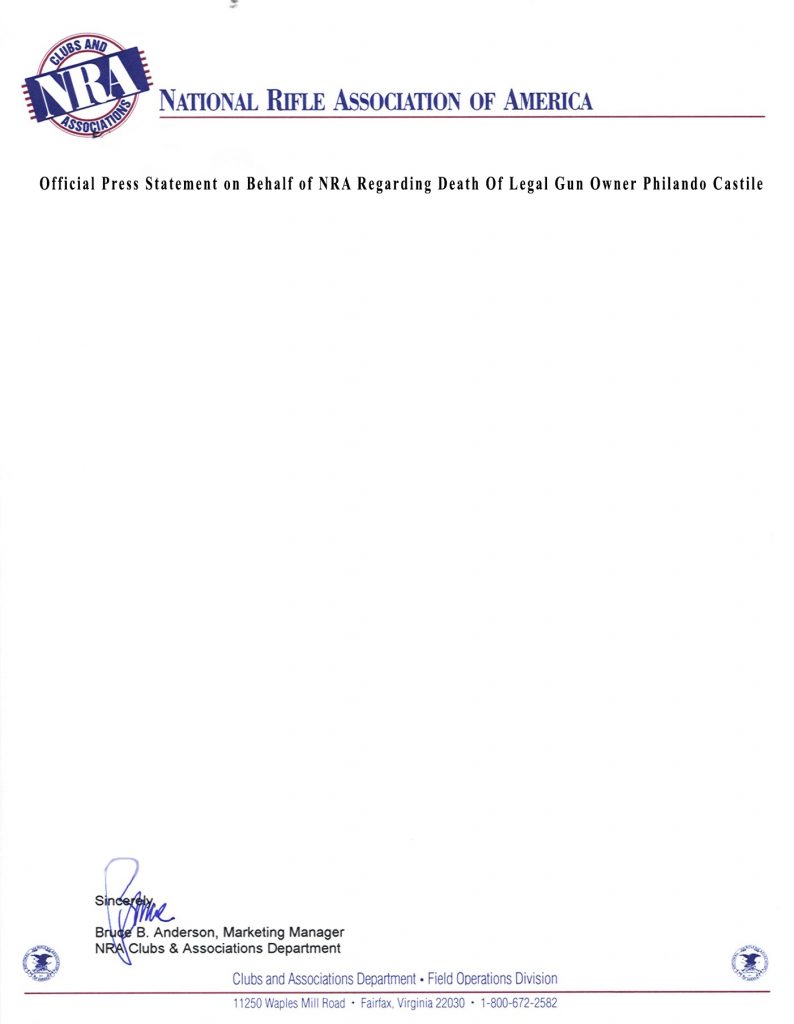 The announcement of silence came after a week of speculation as to how the group would respond to Castile’s death, which has again captured the nation’s attention following Yanez’s acquittal. Anonymous sources claimed that some in the organization lobbied for a statement defending the equal second amendment rights of all citizens, regardless of race, while a larger majority ultimately preferred to let their actions speak louder than their words.

The commitment to silence has reportedly not caused an indefinite halt to other NRA crusades against injustice, most notably the recent Kansas City incident involving a mentally unstable man who was barred from bringing a loaded assault rifle into a suburban Barnes & Noble.