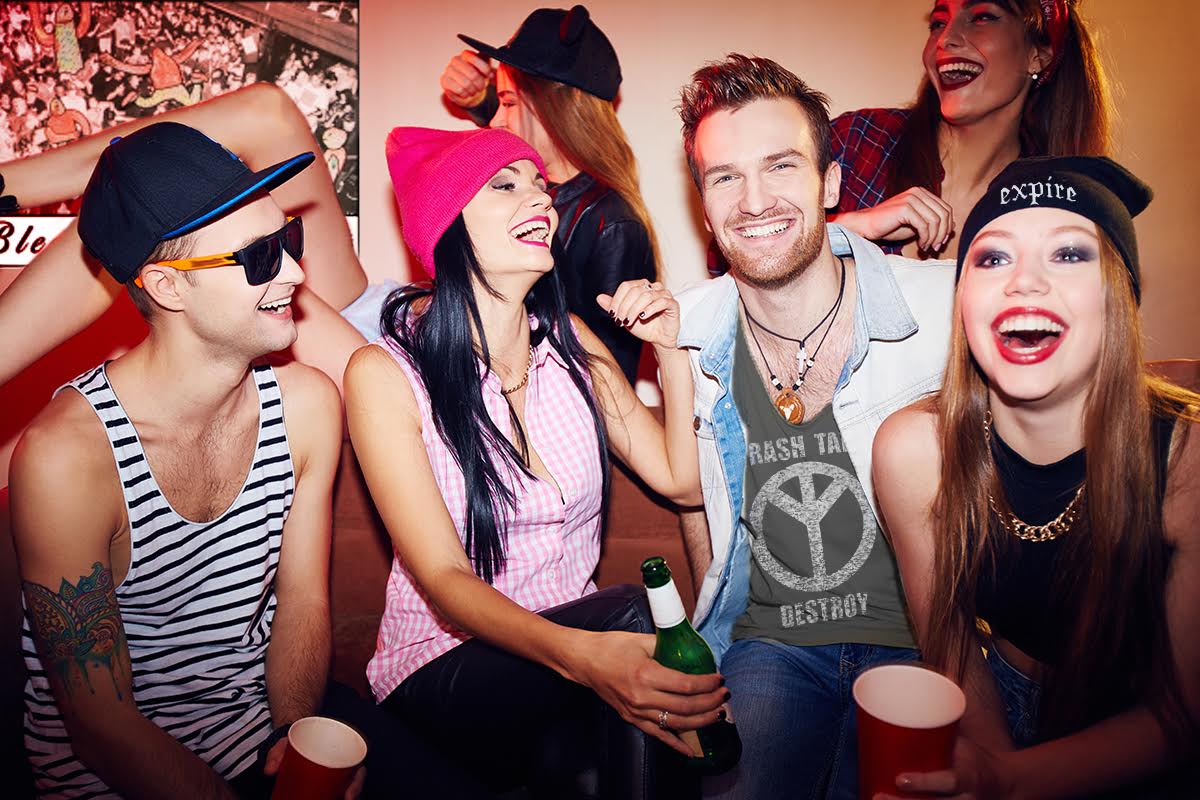 BOSTON — A college party underwent a sudden change in mood late last night after the host’s iPod Shuffle launched into a lecture by renowned philosopher and political theorist Noam Chomsky, according to witnesses.

“Yeah, I was having a pretty good time, getting down to some Kendrick Lamar,” said attendee Rob Williams, encapsulating the guests’ collective feeling. “But things really went off the chain when I became aware that the United States’ imperialist foreign policy compromises its democratic ideals.”

“The playlist was fine most of the night,” said Tina Rodriguez. “But the new 2 Chainz track just doesn’t compare to the sudden realization that monolithic media conglomerates are marginalizing third-world concerns by monopolizing public discourse.”

Accounts of the party the following morning were hazy, but the guests, many of whom passed out on top of half-finished “Occupy Wall Street” signs, expressed overall positive impressions.

“I don’t remember much about last night,” claimed Jerry Schaeffer. “But it must have been a good time. When I woke up, I saw that someone had drawn a penis on my face, along with a manifesto for syndicalist resistance to exploitative capitalist labor practices.”

Molly Jeffries, the host of the party and political awakening, was left with a substantial mess, cleanup of which is scheduled to begin sometime today. However, she and her remaining guests are optimistic that solidarity, collective action, and a shared commitment to the opposition of puke stains will lead to a brighter future.

“I learned a lot from that two-hour lecture, I realized I need to look in the mirror and start taking responsibility for my own actions and not just making justifications for why the sink is filled with dirty dishes,” said Jeffries. “If I could only apply those same ideas towards breaking up the massive concentration of wealth that is ruining an entire generations chance at upward mobility then the world might be a better place.

As of press time Jeffries was reportedly getting pumped for her morning run by listening to her “TED Talks Jamz” playlist.