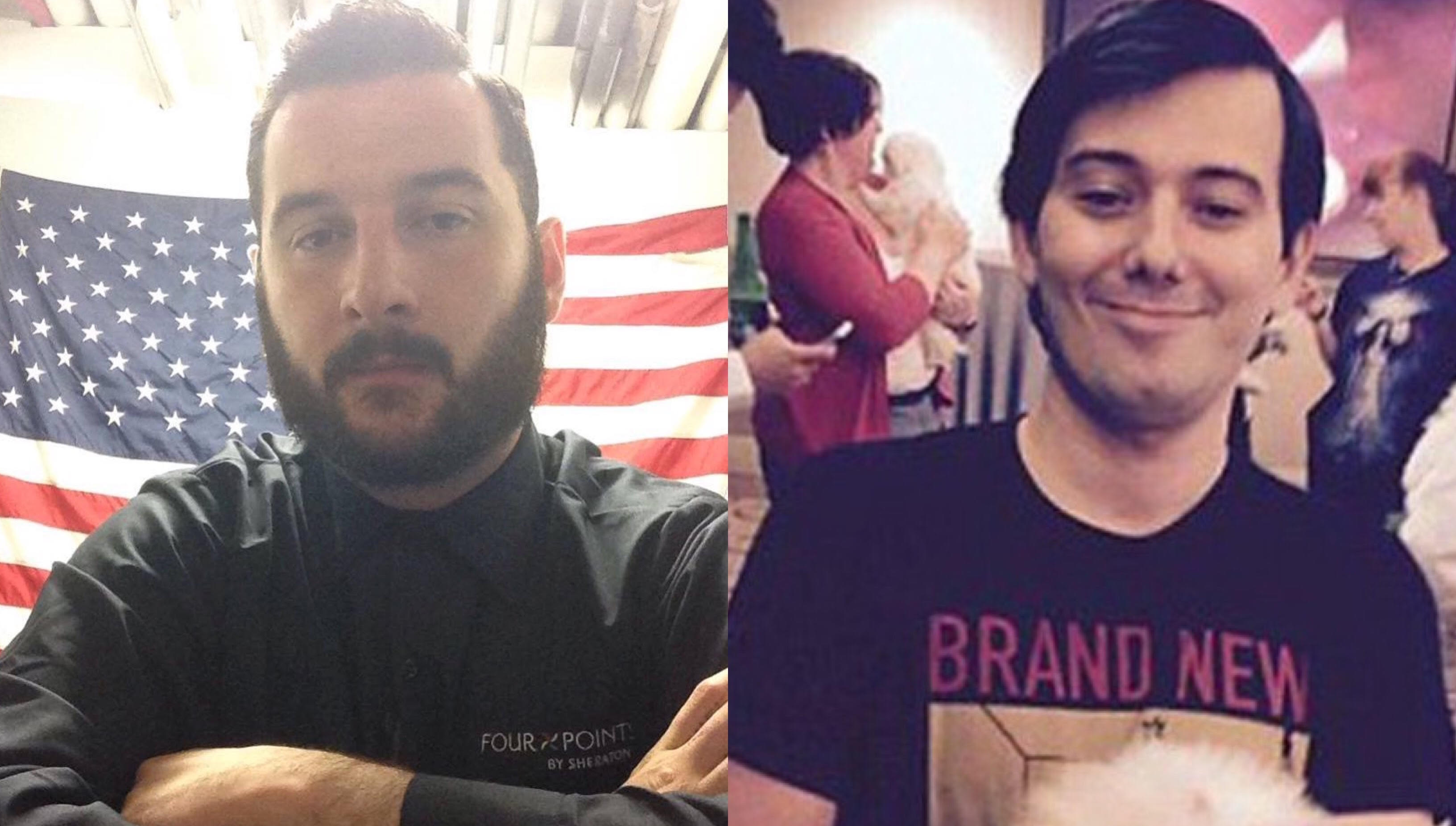 BROOKLYN – After raising the price of a life-saving pill commonly used to treat infections related to HIV/AIDS, Martin Shkreli became the most hated man in America. But former high school bully, and current night security guard, Randy Gomes claims he hated Shkreli long before it was cool.

“Oh yeah I remember him, he was such an emo turd. He was like in love with my girlfriend, bro. He would always make her mixes with the lamest whiny music, I liked real music like Slayer and shit,” said Gomes while making his hourly rounds at the local mini-golf course. “One time he brought an acoustic guitar to this party and keep playing all these emo songs on it trying to impress all the girls, so when he put it down I cut off all the strings and stuffed like 40 hot dogs inside it. That was hilarious. You could see him starting to cry. His mascara was running and everything. Man, I miss high school.”

According to another former classmate, Dave Woods, price gouging on important items is something Shkreli has been guilty of for a long time. “Martin was the only dude I knew with a fake ID, so we would ask him to buy us beer, but he would want like 25 bucks for one can. Even when I was 16 I wasn’t about to pay 150 dollars for a 6 pack, plus I didn’t wanna have to listen to Thursday in his car. So we just stole from my dad’s liquor cabinet.”

Gomes went to great lengths to stress that Shkreli deserved to be put in his place.

“The guy always thought he was better than everyone. He played in what used to be a called a “screamo” band that like 20 people cared about and thought his shit didn’t stink. So one time during gym class I stole all his clothes and threw them into a puddle outside. He had to wear these giant clothes from the lost and found. He looked like a little boy wearing his fathers clothes — man, that was hilarious,” Gomes said proudly. “I still think it looked better than those girl jeans, bro.”

Shkreli was not available to respond to any of the accusations from his former classmates because, according to his representatives, he was at his yearly dental check up with infamous lion killer Walter Palmer.