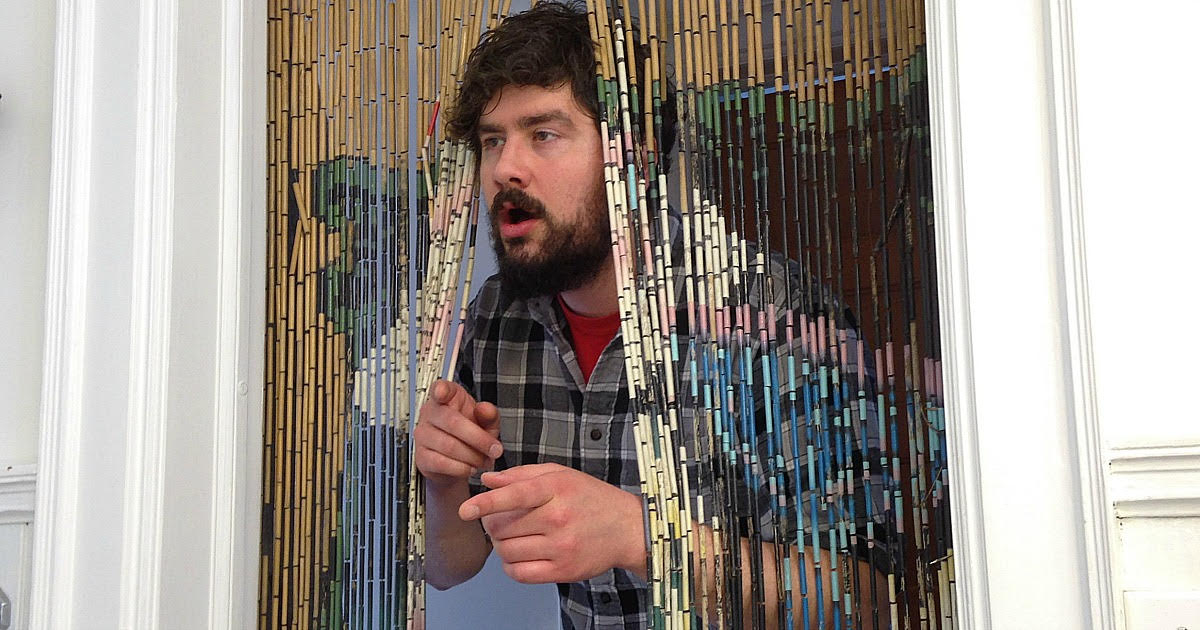 PIKE CREEK, Del. — Three friends are currently being held in a Highlands home basement by local stoner Spencer Cobb, who has been attempting to tell them the origin of the term “420” for nearly 45 minutes, according to eyewitness reports.

A simple inquiry by Kevin Oquin about how the numbers “420” became a universal symbol for smoking marijuana led Cobb on a distracted tangent, sources confirm — one which the group has no hope of escaping anytime soon.

“Dude! I fuckin’ swear to God, I was just talking about this with Danny at work,” Cobb said, entering the room through a set of beaded curtains before placing himself next within the counterclockwise smoking rotation.

“So, what happened was, like, there was this school in California, and — wait, did someone let the cat out? You gotta watch your feet when you come in, or he’ll run out!” Cobb said, who went on to yell “Bonkers!” several times in an effort to locate his cat, Bonkers.

Attempts to relay the origin story resumed moments later when a refocused Cobb re-entered the basement.

“But, so, the 420 thing. It was, like, just these kids and shit, and they — yo, how fuckin’ smooth is this piece though?” Cobb asked of the bubbler in use. Cobb then allegedly took an additional four minutes to detail the water pipe’s finer points as his frustrated crew awaited its progression.

As the disjointed explanation entered its 30th minute, members of the smoking circle reportedly began to lose patience.

“I’ve asked him, like, five times to pass that shit, but he just won’t stop talking,” said casual acquaintance Cassie Brooks. “I just wanna get out of here, but there’s no reasoning with him. Anyway, I’m pretty sure the whole thing is a police code or something, but who cares at this point?”

At press time, the group reached an apparent standstill with no end in sight.

“I’m not even sure what’s up, man,” Oquin said. “He went back up to the kitchen to find some cereal, like, 25 minutes ago, and we haven’t seen him since.”