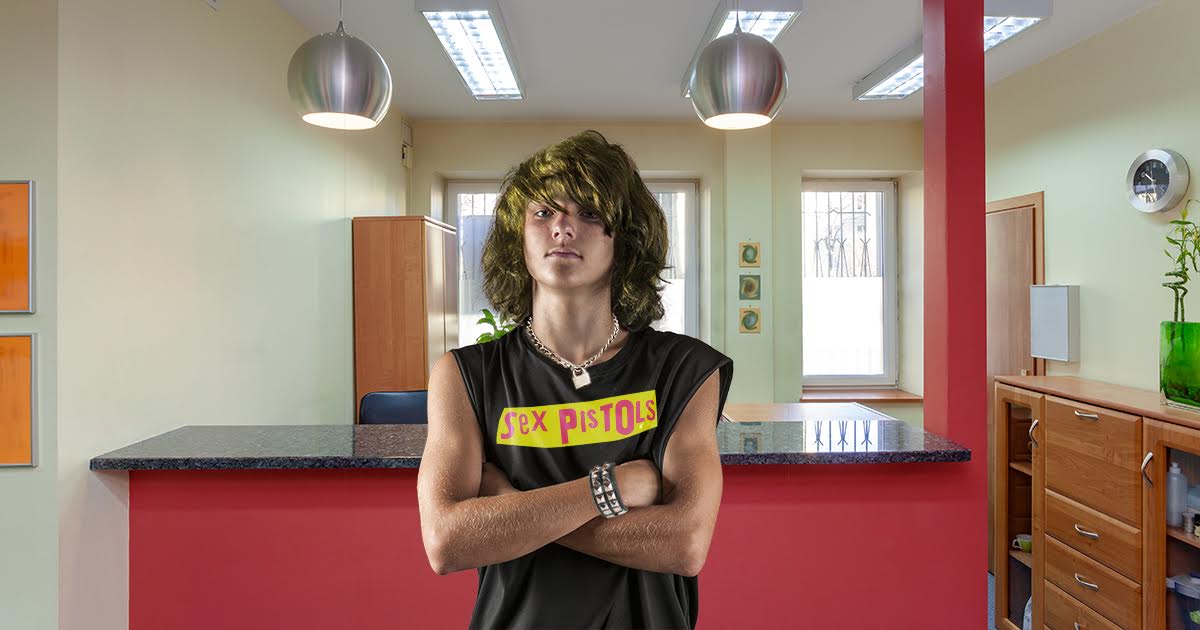 NEWINGTON, Conn. – A local city council meeting was ambushed during a public comment session last week, when a 13-year-old anarchist known only as “Timmy J” refused to yield the floor until the government conceded to his demands.

The anarchist movement in Newington has been mostly dormant in the last 10 years, as many diehard activists abandoned the cause after the Bush years. But Timmy J picked up the mantle and has carried it proudly ever since he first heard about anarchism six months ago. Timmy took to Tumblr to hopefully inspire his fellow anarchists throughout the nation: “Join me and my band at Newington’s Town Council tonight,” the budding young radical posted, “as we knock over the first of many dominoes with direct action and shit.”

A contingent of more than two anarchists stormed the public event. Timmy, whose platform is composed mostly of Anti-Flag lyrics, gave a riveting speech at the dais — with topics ranging from Wall Street to anarchism as a general concept — to the three council members present, who looked up occasionally between texts. Among the many ultimatums made by the anarchist contingent were the demand for the council to disband completely and dissolve its “stranglehold” on the town, to provide more vegan options in school lunches — “not just vegetables all the time” — and to allow more time to jam past curfew.

The ambivalent council, conceded that vegan options might be lacking in school lunches and agreed to talk to Timmy’s parents about increased practice time for his band, The Pyro Punx, on school nights. “First I’m sitting in math class and realize this is all bullshit,” said an emboldened Timmy. “Now I’m destroying the government with the power of anarchy!”

Bandmate Ben Cooptin was there supporting Timmy, but didn’t seem as thrilled with the outcome.

“I’m glad Timmy’s parents can’t tell us what to do anymore, but I’m not exactly sure anarchy is a good route to take on a town level, let alone a national level,” said Cooptin. “We live in a war-based economy fueled solely on tax shelters and putting money overseas. Not to mention, who will build, like, roads and shit? But on the flip side, we get to jam till 11 … so maybe it’ll work out.”