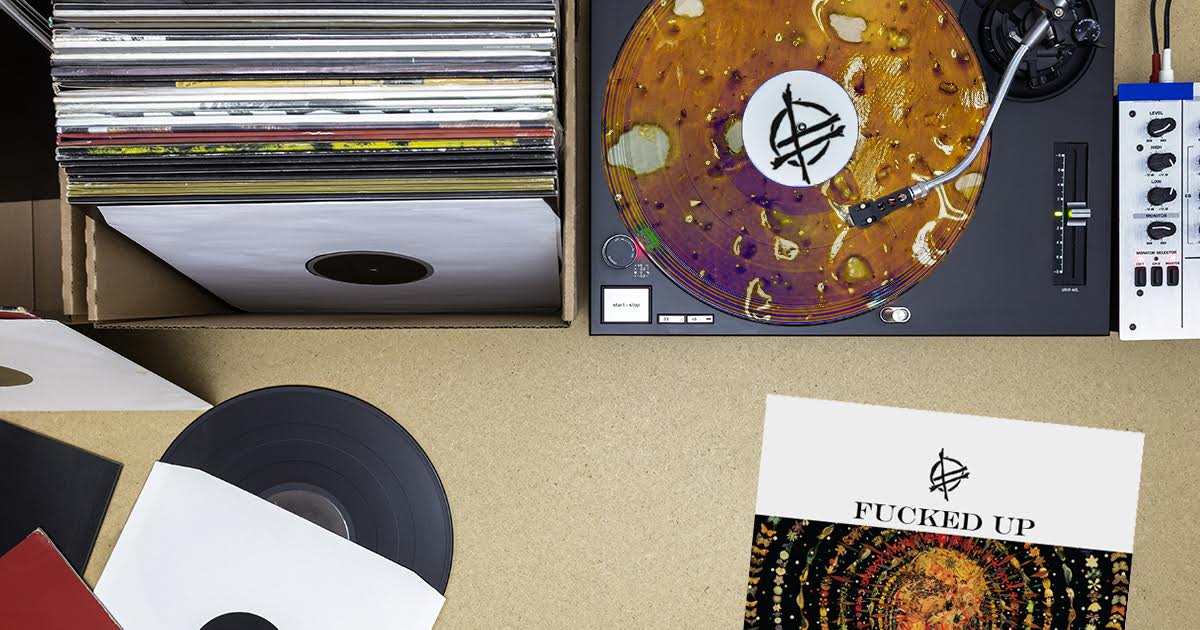 TORONTO — Hardcore punk powerhouse-turned-indie rock darlings Fucked Up will release a limited run of their new 12” EP Year of the Snake on smokable shatter weed vinyl, according to a press release from the band.

The cannabis-concentrate version of Year of the Snake reportedly contains two new songs and a THC content over 80 percent, nearly 10 times the cannabinoid content of any other Fucked Up record.

“As a record collector and medical cannabis patient, I couldn’t be more excited to share this album with all the Fucked Up fans out there,” said frontman Damian Abraham between dabs. “If it was up to me, all our records would be pressed on high-grade, premium cannabis wax. Honestly, I wouldn’t even mind if we stopped putting out records altogether, if it meant we could focus more on producing and consuming high-grade, premium cannabis wax.”

The pressing of Year of the Snake on top-notch honeycomb is a revolutionary step forward for the medical vinyl industry, but the band admitted to some minor setbacks in producing the groundbreaking release.

“The problem wasn’t really with the actual pressing, so much as with Damian vaping the test presses before we could approve them,” said Fucked Up drummer Jonah Falco. “Have you ever tried to play a record with a glass nail and rig? Good luck with that.”

What was annoying to some members of Fucked Up, however, was a vital step in the final approval process for Abraham.

“I’m not about to put my name on something less than fire,” said the VICE cannabis correspondent. “And, trust me — whether you get into the music, or just the next-level sap, you will not be disappointed.”

Recreational, medical grade, and high-fidelity versions of Year of the Snake will be released on April 20th at marijuana dispensaries across North America.